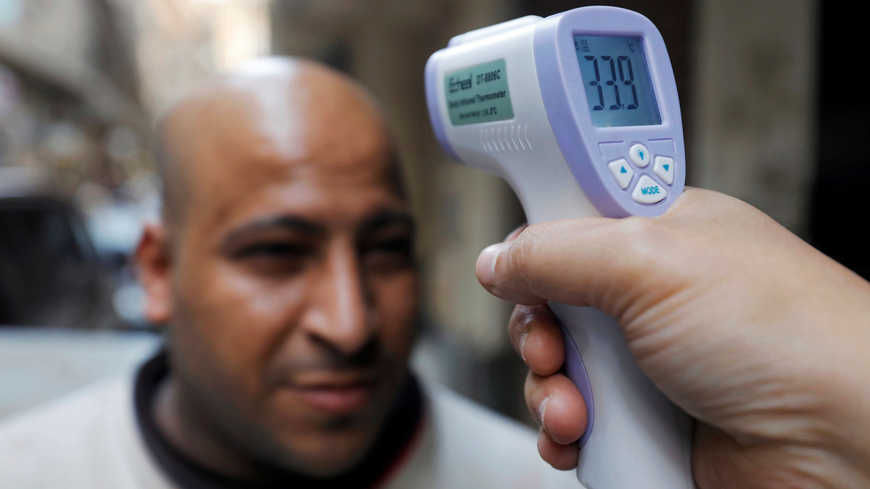 Egypt has abolished covid-19 testing at the country’s airports amid increase in the number of contaminations, reports say.

The decision which went into force on the evening of Saturday June 6 seeks to boost resumption of air travel after its suspension since March as a result of the pandemic, to ensure ‘life continues alongside COVID-19’ and to avoid congestion at arrival halls across Egypt’s airports, Egypt Streets reports.

Egypt had imposed mandatory covdi-19 testing at its various efforts to slow down the spread of the respiratory disease.

The North African country has reported over 34,000 cases since the first case was confirmed in mid-February. At least 1,237 have died in connection with disease.

The decision to abolish the testing has stirred waves in public as the country is effected to welcome thousands of Egyptian returnees set to be repatriated.

Over the week-end, 105 Egyptians arriving from Kuwait, Saudi Arabia and the United Arab Emirates, tested positive to covid-19.

Authorities has ordered to the returnees to self-isolate in their homes.