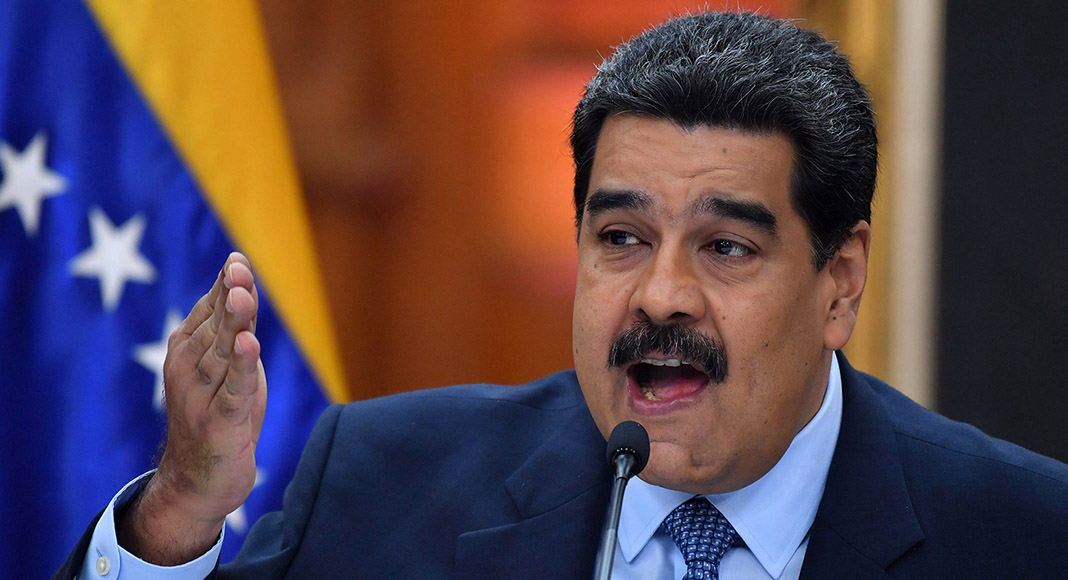 Venezuela President Nicolas Maduro announced plans to visit Iran in view of thanking Teheran after the ally supplied his country with critical five ships loaded with fuel, The New Arab reports.
“I am obliged to go to personally thank the people,” Maduro said in a television address.
The announcement comes after Iran managed last week despite US threats to dock five oil tankers in the South American country.
Venezuela, though has the world’s largest proven oil reserves, has been in dire need of fuel after US sanction on Caracas crippled the country’s capacity to refine crude into gasoline and cut down dramatically state revenues which largely emanate from oil sales.
The economy of the Latin American country has gone into recession for six years, with basic amenities becoming rare.
Both countries have recently stepped up cooperation in several areas including flight connection, the London-based media reports. Flights by Iranian state-owned Mahan Air to Caracas have increased.
Bolded by the successful shipping operation, Iran has said it was willing to continue the supply if required.