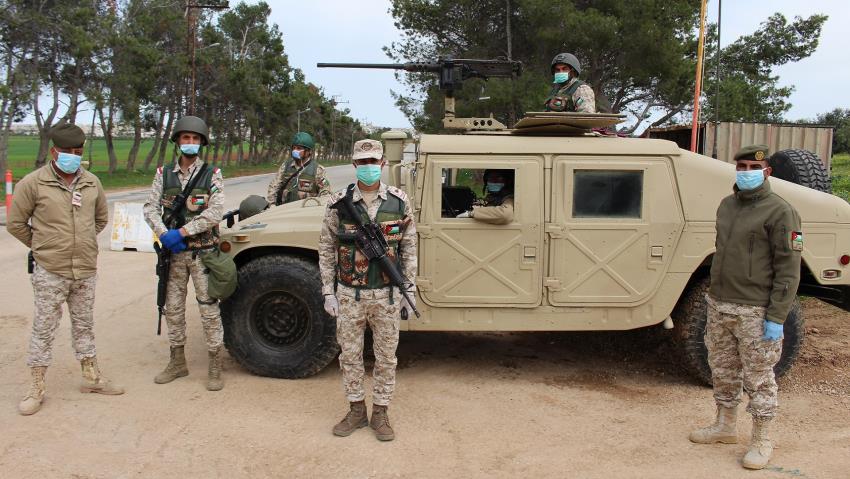 Jordan has put five people on trial after they were charged for plotting suicide attacks on Israeli positions in the Israel-occupied West Bank, a judicial source said on Tuesday.
“The state security court recently began legal proceedings against five people accused of involvement in a terrorist plot, which the intelligence unit foiled in February,” the source told AFP.
The suspects were arrested in February. The court also noted that one of the suspect had visited the Israeli-blockaded Gaza Strip in 2007, where he was trained to make explosive vests and bombs.
He returned to the kingdom in 2010 and recruited seven years later the four other suspects with whom he plotted to infiltrate the West Bank and carry out attacks “with bombs against buses and trains and with explosive vests against other Israeli targets”, AFP notes.
The Middle East country is the second Arab country aside from Egypt, which has diplomatic relations with Israel. The 1994 agreement has been tested several times but both countries have maintained close cooperation in matters of security and intelligence.