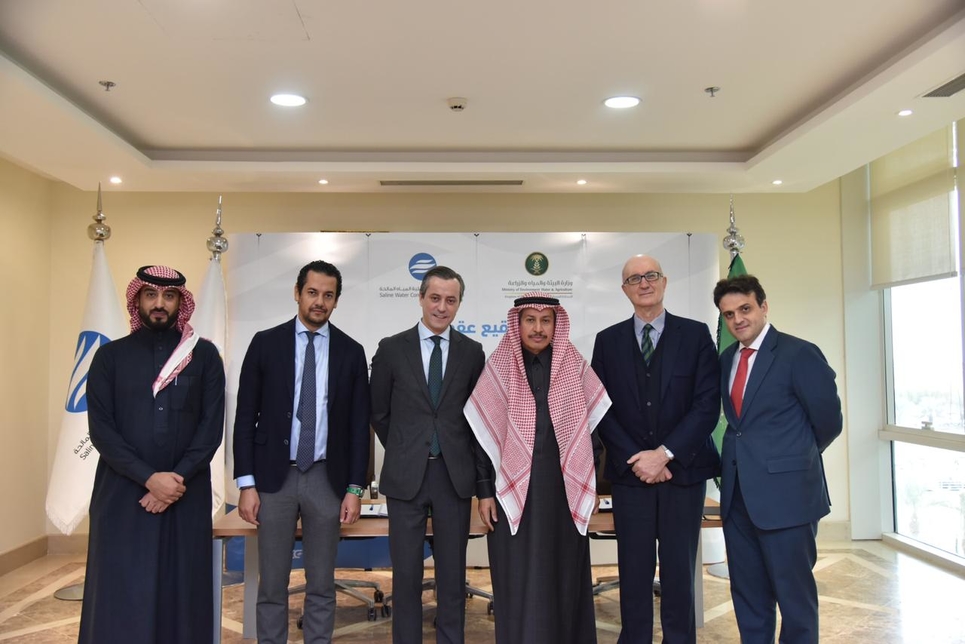 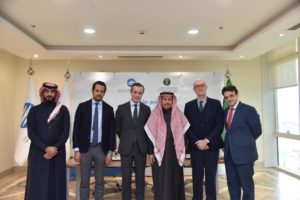 ACCIONA, a Spanish and world leading infrastructure developer and manager, has been awarded the contact for the construction of Saudi Arabia’s fourth desalination plant estimated at $500 million.

The Spanish giant will carry out the project with its Saudi partner Al Rashid Trading and Contracting Company (RTCC) according to Saudi Arabia’s Saline Water Conversion Corporation (SWCC), the contract awarder.

The Al Khobar 2 desalination plant located at Khobar, on the east coast of the kingdom, will be equipped with reverse osmosis (RO) technology and will provide 600,000 m³ of water to three millions of people. Upon completion, the project will be the Gulf country’s biggest and largest desalination plant to be fitted with reverse osmosis (RO) technology.

ACCIONA, headquartered in Madrid, has portfolio of services ranging from design, construction, operation to maintenance. The company in 2018 posted a revenue of 7.51 billion euros.