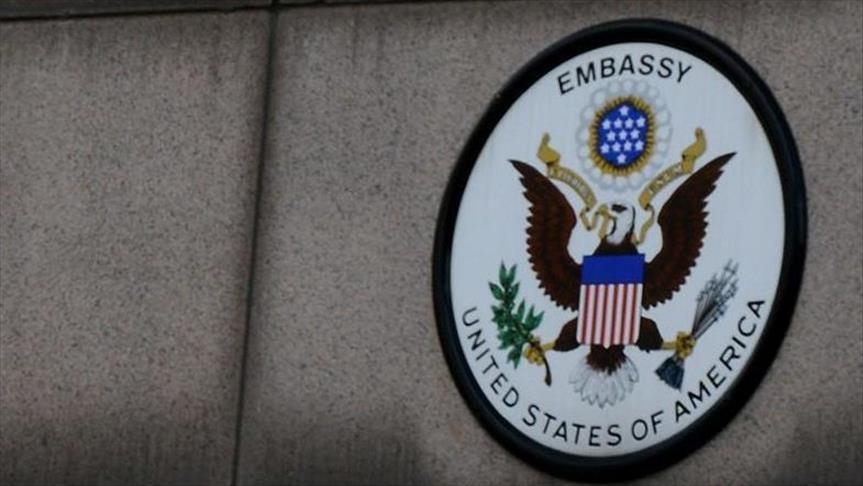 US Wednesday said it is going to bring monetary support to Algeria in its efforts to curb the novel covid-19 disease, which has so far infected 3,848 people.

US ambassador, John Desrocher made the pledge Monday to the North African country’s health minister, Abderrahmane Benbouzid in a phone talk on the situation in Algeria.

The US diplomat said in a tweet that he discussed with the Algerian official Washington’s commitment to provide financial support to the efforts of the Algerian government.

The US is the second country to have promised to help Algeria after Qatar.