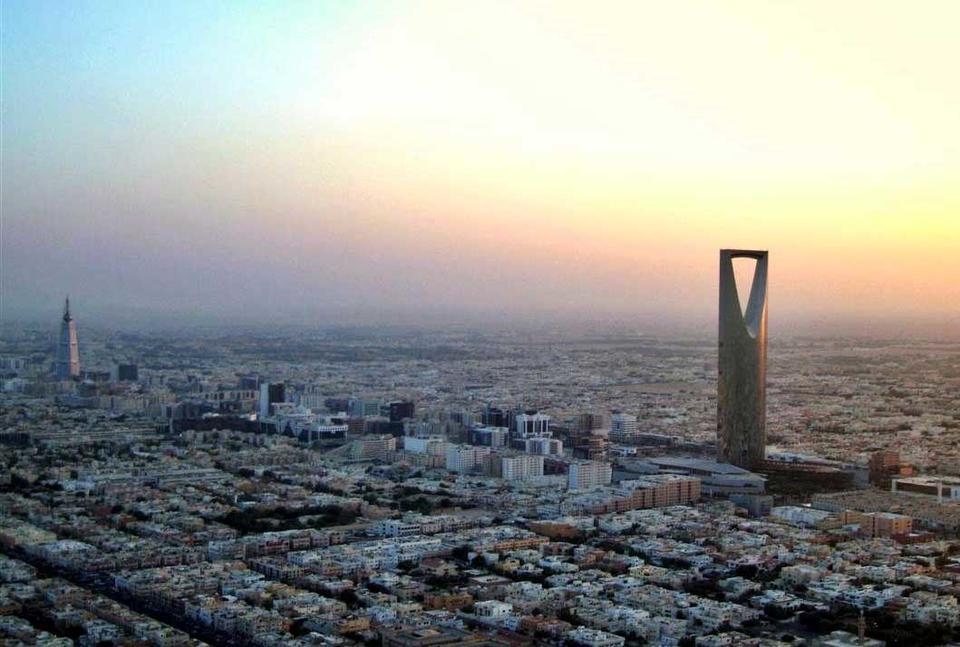 King Salman Wednesday approved stimulus package worth $13.3 billion in favor of Saudi Small and Medium Enterprises (SMEs) whose activities have been crippled by the coronavirus pandemic, Arabia Business reports.
As part of the package, companies with capital that is more than 51 percent owned by the state must give preferences to the local market and direct business towards SMEs, the Dubai-based media notes.
Equally, companies in the industrial and commercial sectors can 50 percent of their monthly electricity bills for April, May and June on the basis that the remaining balance be divided over the course of six months beginning in January 2021.
Also with the government measure, electricity consumers in the agricultural and commercial sectors will receive a 30 percent discount in April and May.
The kingdom also affected the pandemic, with overall confirmed cases topping over 5,800, previously issued economic measures set to soothe the pain caused by the pandemic. It announced that it will pay the minimum salaries of independent workers in the transport sector, provided they are registered with the Public Transport Authority but do not fall under the umbrella of any company.
To curb the spread of the disease, the Gulf power banned all gatherings including collective prayers in mosques including pilgrimages to holy sites. It also last week imposed a 24-hour curfew, in Riyadh, Jeddah and Mecca.