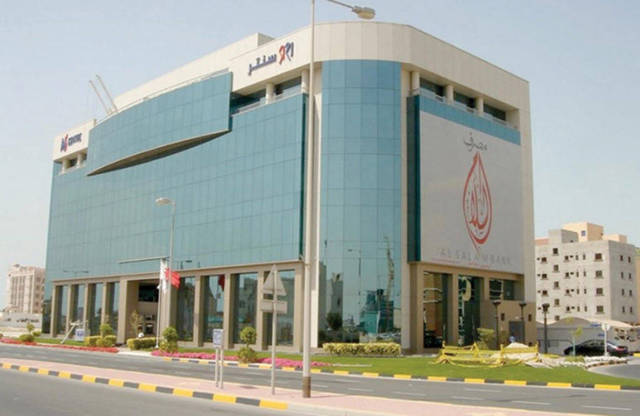 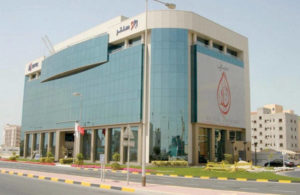 Upon his appointment, which took place this week, Sheikh Khalid thanked his predecessor for the work done at the helm of the financial institution.

“We, as Board of Directors, would like to confirm that the bank will continue its solid strides toward implementing the three-year strategy which is designed to gear us for further financial success in the local, regional and global markets,” he added.

Khalifa Butti according to the new Chairman resigned for personal reasons.

Sheikh Khalid boasts more than 24 years of banking experience. He has been since 2014 vice-Chairman of the Islamic bank. He is also since 1999, Chairman of Oman-based Bank Muscat SAOG.