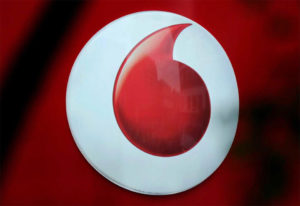 STC in a statement pinned the decision on logistical challenges caused by the Covid-19 pandemic.

The company also said both parties have agreed to take more time for the completion of the transaction processes.

The transaction has been in the pipeline since January this year after the Saudi telecom giant indicated that it had reached a primary deal to buy the shares for $2.4 billion, as part of its entry into the Egyptian market, the largest Arab population in the Middle East region.