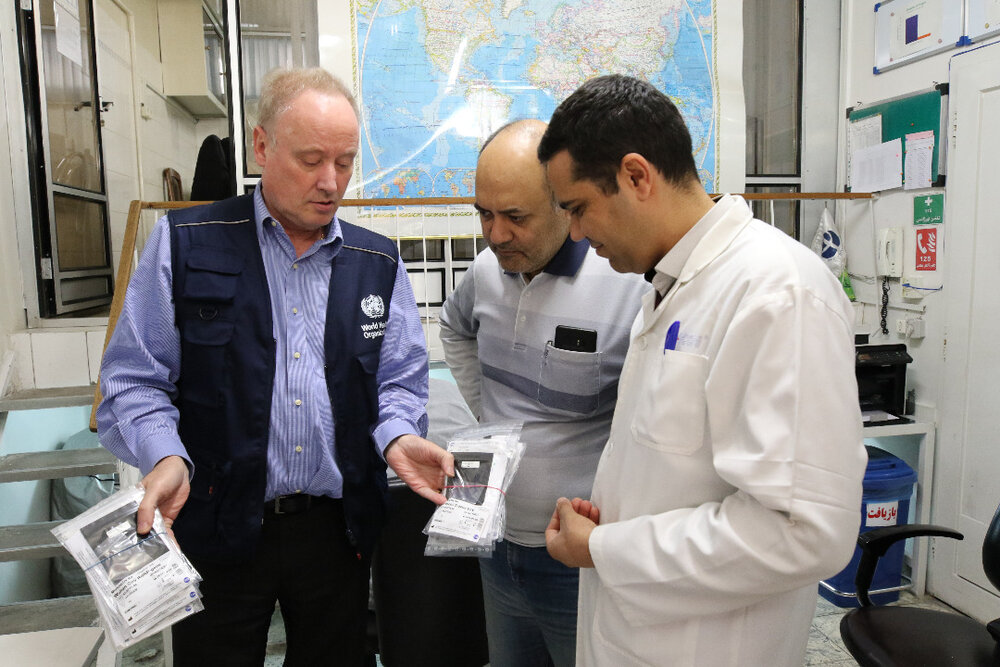 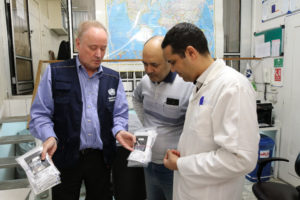 Iran, hard hit by covid-19, Wednesday said it has the capacity to supply neighboring countries with testing kits in the combat against the disease.

Alireza Biglari, head of Iran’s local Pasteur Institute, told state-run News Agency molecular diagnostic kits produced locally have been approved by the World Health Organization (WHO). They have an accuracy of 90% if used properly.

“If our neighbors and regional countries require help, the Health Ministry is also prepared to export them,” Biglari was quoted as saying.

Biglari indicated that five medical research companies are each producing at least 80,000 kits a week.
Iran, according to the official, carries out 10,000 test a day through 90 laboratories. 67 million Iranians have been diagnosed according to the Health Minister Saeed Namaki on Wednesday.

The Islamic Republic is the hardest hit country in the Middle East region with infection overall toll hitting 50,468 cases. Over 3,000 people died of the infection in the country.