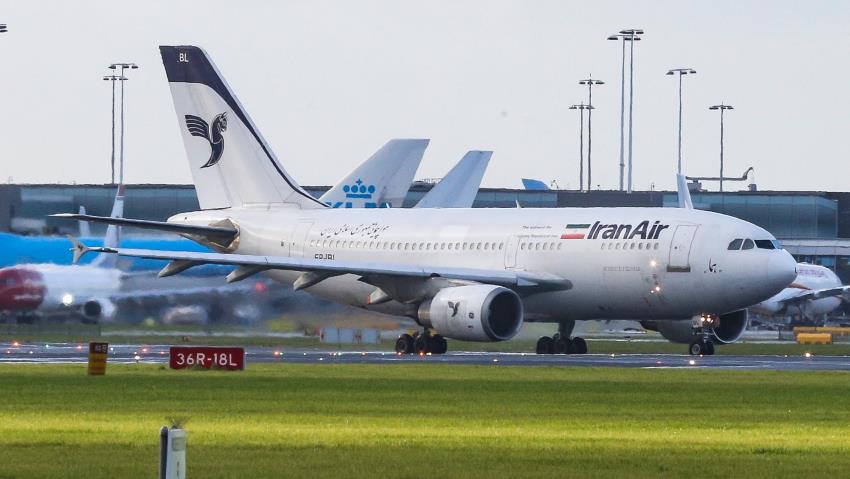 National carrier Iran Air announced Sunday the suspension of all flights to Europe until further notice citing restrictions from the EU member countries.

“With attention to the restrictions that have been placed on flights by Europe for unclear reasons, all Iran Air flights to European destinations have been suspended until further notice,” a statement by the airline relayed by state-run news agency IRNA says.

European Aviation Safety Agency (EASA) reportedly on Feb. 3 banned Iran Air aircraft from the European space. The ban targets an Airbus A321-200 and two Airbus A330-200 that had not undergone necessary upgrades for authorization to fly in Europe, reports say.

Sweden, reports note, announced it was temporarily suspending the flight permits of Iran Air on the advice of health officials who said Tehran was “not in control” of the novel coronavirus outbreak on its soil.

Iran is currently grappling with the fast-spreading Coronavirus. The Islamic Republic has registered 194 deaths linked with the virus, the highest outside China, the epicenter of the outbreak which has now affected over 80 countries.

At least 6,500 people have tested positive in Iran.