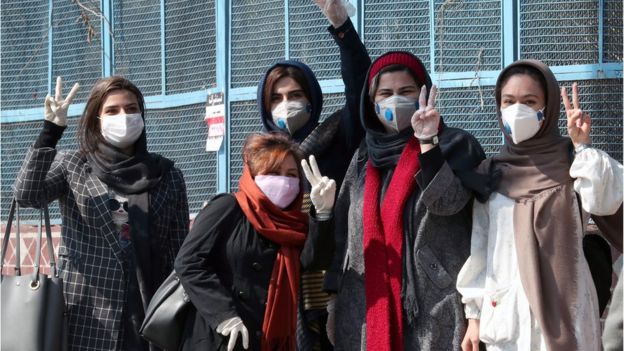 An Iranian doctor, specialist in infectious diseases and a member of the National Committee for Influenza, expects 30 to 40 per cent of Iranians in capital Teheran to be infected by the fast-spreading Coronavirus.

Dr Masoud Mardani said in an interview with an Iranian newspaper one infected person could transmit the virus to four people at the same time. Per that rate, it is expected that 30-40 per cent of Teheran’s population will be infected with the virus this March.

The virus also known as Covid-19 has already caused the death of 124 people and the contamination of  4,747 others in Iran . Some 913 patients have totally recovered.

Mardani also indicated that many Iranians visit health centers and hospitals when they have regular flu, believing it is a coronavirus.

Authorities cancelled Friday prayers in all cities in a bid to curb the spread of the outbreak. They have also closed schools until April and urged Iranians to avoid traveling between major cities and to reduce use of paper banknotes, BBC reports.