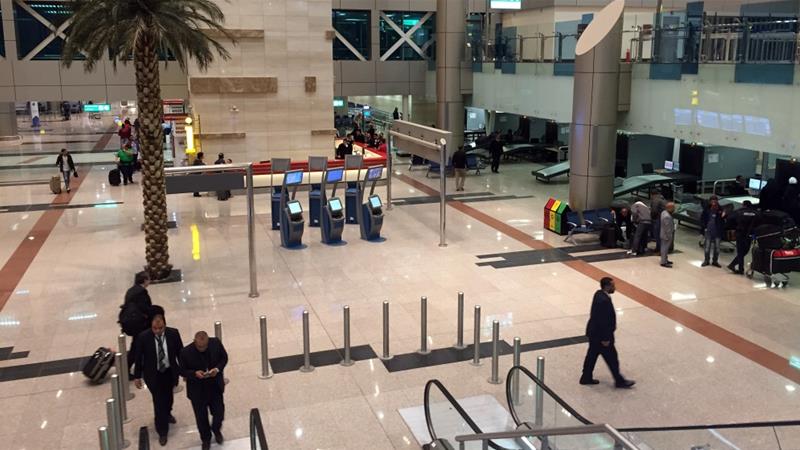 Egypt Wednesday imposed a temporary entry ban on Qatari citizens over Coronavirus, in response to similar ban by Doha earlier this week.
The ban also applied to those who have valid residency.

“In light of what Qatar has decided regarding prohibiting entry for travelers holding Egyptian nationality … as part of the precautionary measures to face the coronavirus, [it was] decided to implement the principle of reciprocity,” the Egyptian cabinet said.

Qatar on Sunday decided to bar Egyptian citizens from entering the tiny Gulf country to prevent the spread of the virus.

Both countries have been affected by the virus. Egypt Monday confirmed the second case of the disease while in Qatar the number of infection by the virus reached 8.

At odds since 2013, following the removal of the democratically elected Egyptian President Mohamed Morsi, Egypt and Qatar have seen their ties further deteriorating.

Saudi Arabia, UAE, Bahrain and Egypt have severed ties with Qatar since June 2017 over its alleged support for terrorism. The Saudi-led group has also imposed a sea/air/ground blockade.