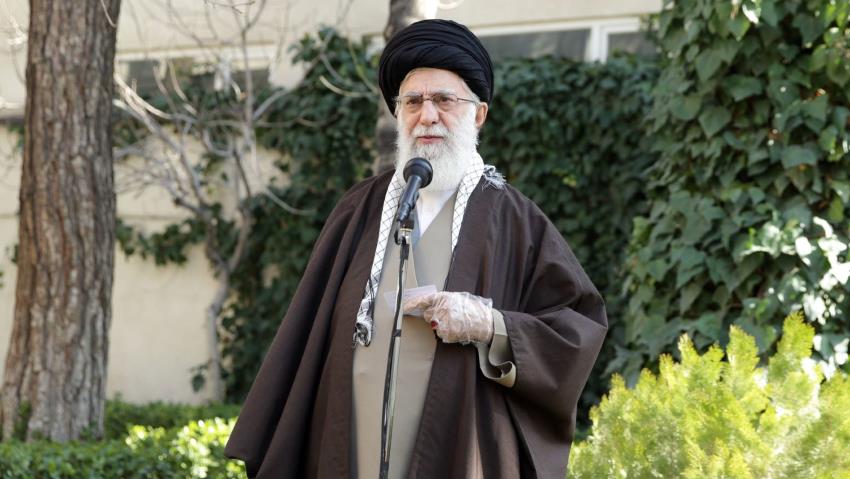 Iran Wednesday cancelled Friday payers in all cities this week over the fast spread of the coronavirus in the country, which has already recorded 107 deaths.

The decision came as the Health Ministry announced new cases and new figures. The Islamic Republic has now 2,992 confirmed cases and 107 death, the largest outside China, the epicenter of the virus.

Over 3,300 people have died across the global.

The virus has struck down also several Iranian officials. At least 23 lawmakers have been reportedly infected.
President Hassan Rouhani called for a nation-wide collaboration to tackle the outbreak.