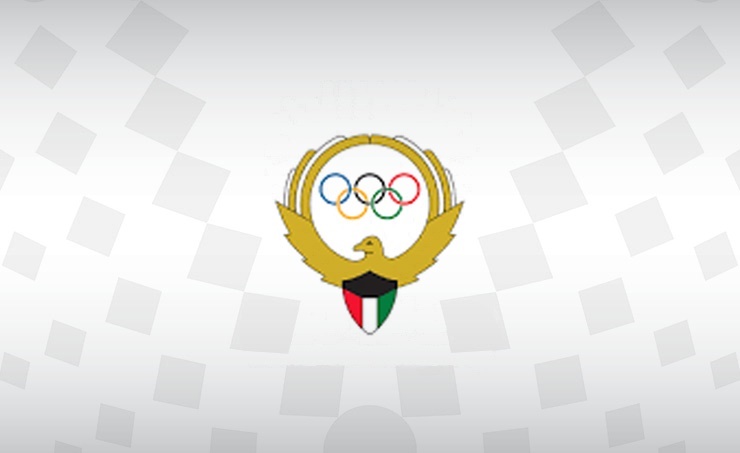 The Kuwait Olympic Committee Tuesday said the Gulf Olympic Games slated to take place in April have been postponed to December owing to the Coronavirus outbreak, which has affected 56 people in the Gulf country.

“The decision aims to ensure the public interests and the safety of athletes, executives and technicians,” the committee said in a press statement relayed by Kuwaiti News Agency (KUNA).

The participating countries in the event are Saudi Arabia, the UAE, Bahrain, Oman and Qatar.

Kuwait has joined the list of dozens of countries around the world to be infected by the virus which first emerged in China where it has killed over 2,900 people, mainly in the city of Wuhan; the epicenter of the outbreak.

The Gulf country has confirmed 56 cases including 10 new reported on Monday. The virus also known as Covid-19 entered the country from Iran. Iran, with 77 deaths, is after China the country with the largest number of deaths caused by the virus. Kuwait has closed its borders to all nationalities except foreigners holding legal residency permits; but those who recently visited an infected country are barred from entering.