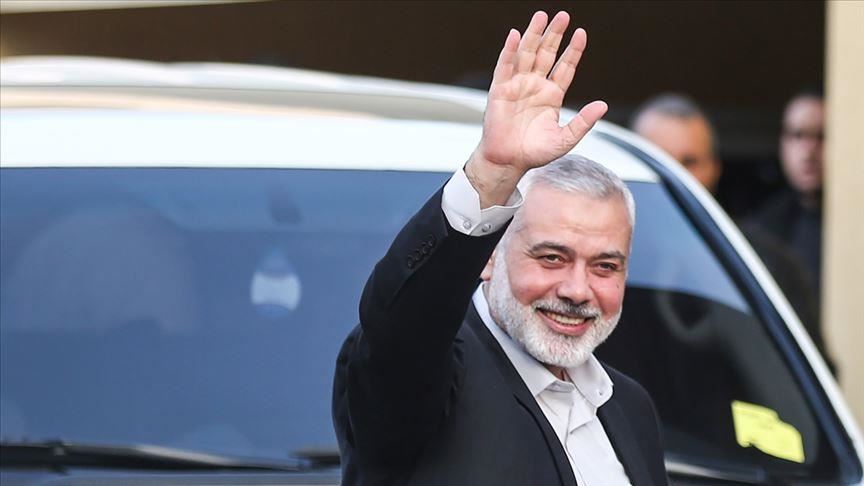 Hamas political Chief said Tuesday the Palestinian resistance movement had turned down an invitation by the Trump Administration for a secret meeting.

Ismail Haniyeh in an interview with Beirut-based Al Mayadeen TV indicated that the US is to spread the rumor that its recent Middle East peace plan was revealed following secret meetings with Palestinian groups, including Hamas.

*
Hamas and other Palestinian groups rejected the plan unveiled by the US President Donald Trump on Jan. 28.
The plan dubbed “Deal of the Century” is touted to bring an end to decades-long conflict between Palestinians and Israelis.

The deal, welcomed by Israel, recognizes Israel’s “undivided” sovereignty over disputed Jerusalem as its capital, as well as the Jewish state’s control of the West Bank. Palestinians are given a patchwork Palestinian state “boxed” in by illegal Israeli settlements.