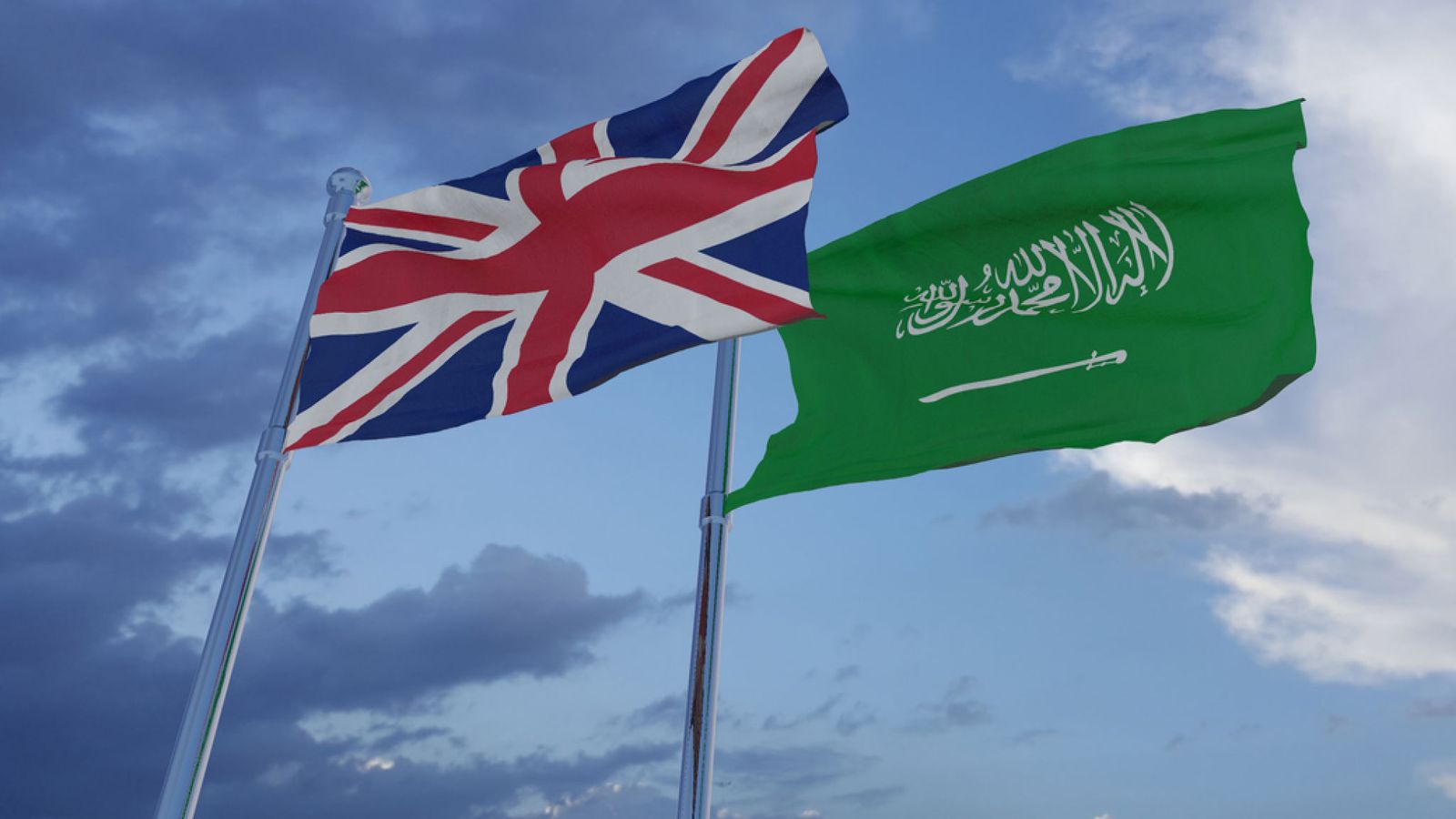 The unnamed diplomats were flashed out for three violations, according to Sky News.

Foreign Secretary Dominic Raab said in a written statement to the parliament that owing to “the serious nature” of the alleged offences, both individuals were expelled from the diplomatic mission.

One of the Saudis, according to the British top diplomat, was found responsible for two incidents of drink-driving in 2018 while another was caught for being under the influence of alcohol and dangerous driving.

“The Foreign Office does not tolerate diplomats or dependents breaking the law,” Raab added in the statement.

“We take all allegations of illegal activity seriously,” he said. “When the police or other law enforcement [agencies] bring instances of alleged criminal conduct to our attention, we ask the relevant foreign government or international organization to waive immunity where appropriate.”

Approximately 23,000 people are entitled to diplomatic immunity in the UK, Arabian Business reports.