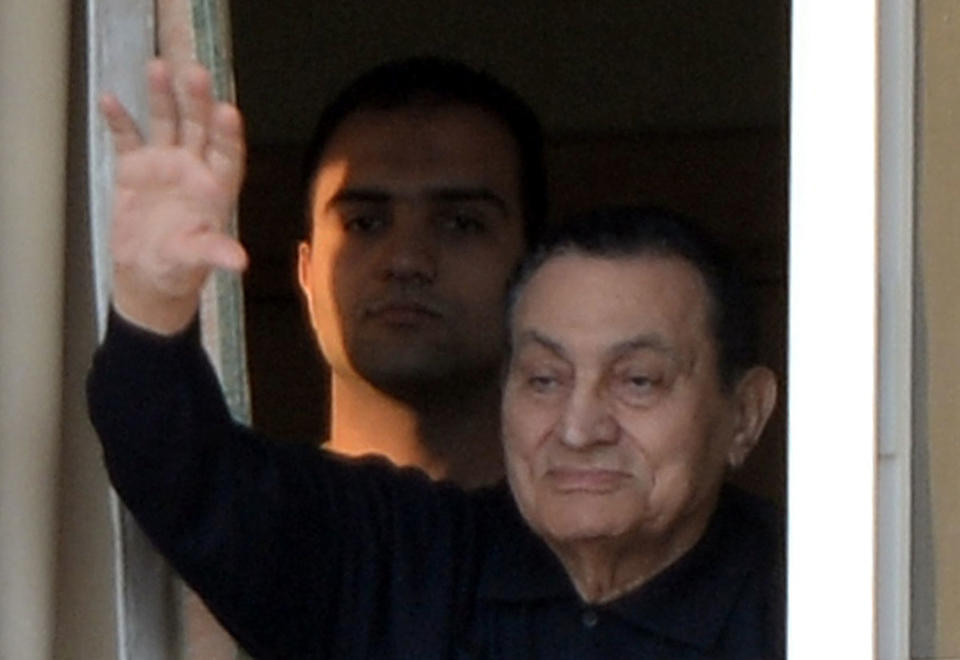 Fromer Egyptian autocratic leader Hosni Mubarak died this Tuesday at the age of 91, nine years after a revolution flashed him out of power.

State TV announced the death of the man who ruled Egypt for 30 years, without revealing the causes of the demise. The family of the Kafr El Meselha-born had announced a couple of weeks ago that he had undergone a surgery procedure.

Taking over from President Anwar Sadat in 1981, Mubarak led Egypt with an iron-fist, allowing less criticism of his rule. However a coalition of opposition groups and very active youth movements sparked the end of his grip over the Arab country in 2011.

Millions of Egyptians had then gathered in the now famous Tahrir Square to demand his resignation.

Two months later, the former strongman was arrested and appeared in court for trial on multiple charges including corruption and massacre of demonstrators during the popular uprising.

He was sentenced in 2012 to life in prison for conspiracy in the murder of 239 demonstrators during the revolt. The now-gone former ruler and his two sons were sentenced to three years in prison for corruption in early 2015. The sentences were later dropped and he was acquitted in 2017 following an appeal.