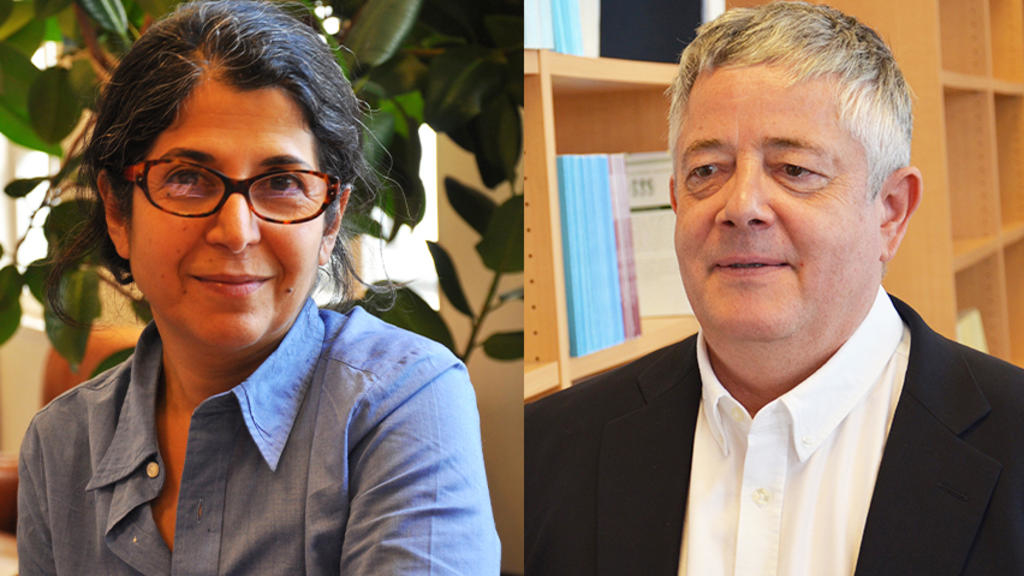 France has called on Iran to free two French academics held in the Islamic Republic, indicating that the two French researchers have been unwell.

Roland Marchal is a senior researcher at the Sciences Po University in Paris and Fariba Adelkhah, a Franco-Iranian dual national also from the same university have been held in the Iranian prison on suspicion of espionage.

Marchal according to his lawyer, has seen his charges dropped but has been held on security-related charges.

Le Figaro had reported that Adelkhah has been on hunger strike since Dec. 24 and was in extremely poor health.

Speaking in a joint interview with LCI and RTL and the newspaper Le Figaro, French top diplomat Jean-Yves Le Drian criticized Iran for the detention of the two French nationals while urging Teheran to release them.

“We consider these detentions intolerable. We have made this known to the highest authorities, including President (Hassan) Rouhani,” he said.

Both academics were arrested last year in the lead up to Eid religious holiday celebration. Marshal was arrested at Teheran airport upon arrival as he was planning to join his colleague who was already in the country.