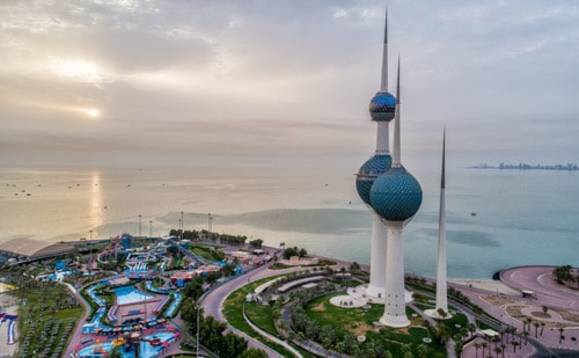 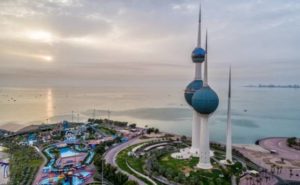 Kuwait is mulling plans to lay off around 25,000 foreign workers in a move to create job opportunities for citizens.
The plan in preparation was announced by parliamentary manpower committee chairman MP Khalil Al-Saleh who reportedly said the committee is planning to set up a timeline for layoff operation.

“There is a plan to set a timeline to priorities appointing Kuwaiti women’s children in various state bodies,” Kuwait Times quoted Al-Saleh as saying.

“We are in real trouble in view of the increasing number of unemployed graduates and the lack of clear policies to enroll them in the labor market,” he told the newspaper.

The Arab Gulf country is one the largest recruiters of expats in the region, both in private and public sector. However, the country has begun gradually replacing expats by trained Kuwaitis.

According to the Kuwaiti lawmaker, there are currently 6,000 Kuwaitis desiring to work in the public sector. Saleh also indicated that in line with the replacement policy, 3,140 expats were terminated from their services in 2017 and 1500 expats in 2018.

In the private sector, which accounts for more than 90 per cent of the work force, 14,697 citizens, including 55 percent with university degrees, were waiting to get jobs in the private sector in 2019 compared to 15,600 in 2018, the Kuwait Times said.