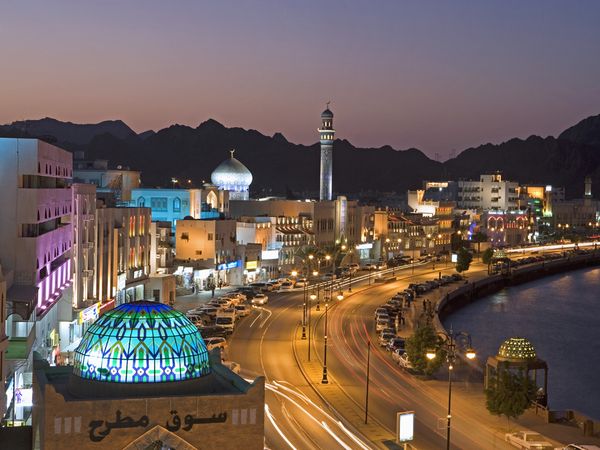 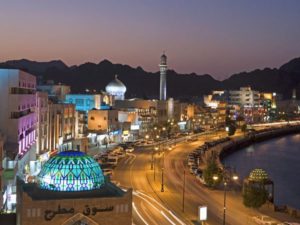 The tourism ministry of the Sultanate of Oman has issued an order banning the holding of entertainment events in hotels cross the Gulf country during the 40-day national morning, decreed in tribute to late Qabous bin Said who passed away Jan. 10 at the age of 79.

A statement issued by the Royal Court had decreed the 40-day mourning, disrupting official work for three days, and putting flags at halfmast for forty days.

In line with this statement, the Ministry of Tourism called tourist establishments to stop holding any concerts, art or musical performance of any form, during the period of mourning.

In this connection, organizers of Muscat Festival 2020 cancelled the event that was slated for January through mid-February.

Sultan Qaboos died early this month, several days after returning from a medical trip to Belgium. He is known as the father of modern Oman and the one who forged the country’s internationally recognized neutrality in the region and around the globe.

Upon his death, long serving culture minister Haitham bin Tariq has been sworn in as new ruler. The new Sultan is credited for the restoration of many historical monuments in Oman.