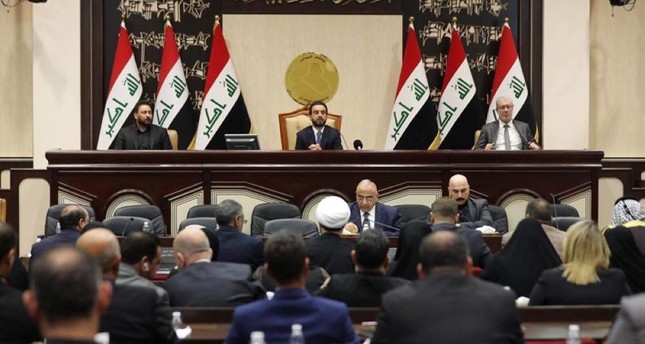 The Iraqi parliament Sunday voted in favor of the expulsion of the American forces stationed in the country following the assassination early Friday in capital Baghdad of Iran’s top general, Qassem Soleimani.

The 329-seat parliament, where Shiites make up the dominant coalition, adopted a resolution calling for the expulsion of the 5,200 US troops stationed in the country in the frame of the fight against the Islamic State.

The resolution also demanded the government to terminate the agreement signed with the US four years ago.

Ties between Iraq and the US worsened following the killing of General Soleimani and Iran-backed Iraqi militia leader Abu Mahdi al-Muhandis in a US drone airstrike at the Baghdad airport on Friday.

The airstrike, ordered by President Donald Trump came few days following another US air power sortie that killed over 20 Shiite militiamen, blamed for a rocket on US military camp where one US contractor was killed.