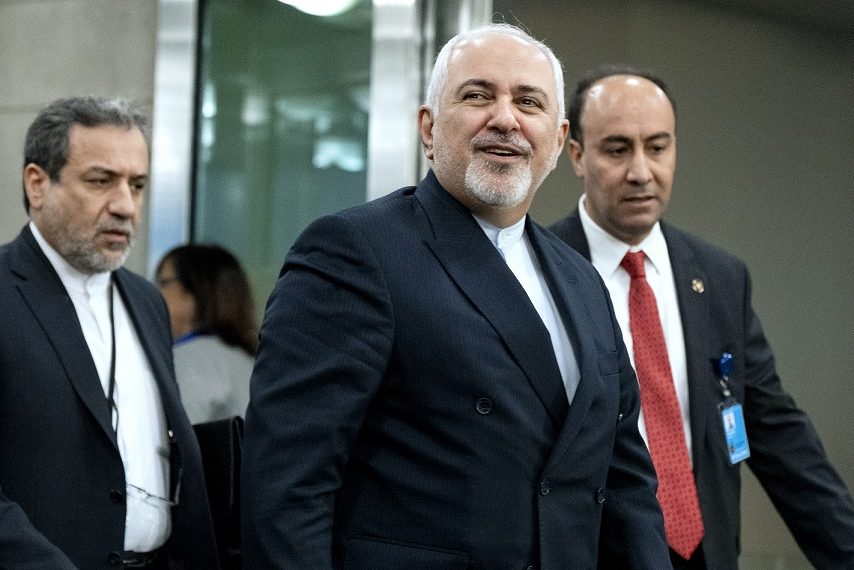 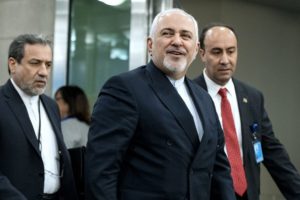 A US official said the Trump Administration has denied Iran’s foreign minister Mohammad Javad Zarif visa to attend a UN Security Council meeting amid escalation of tensions between two countries following the assassination of Qassem Soleimani in Iraq on Friday by US forces.

The meeting, scheduled for Thursday, was planned long ago and the Iranian diplomat was set to attend. The US official who asked not to be named made the comment Monday as tensions between the two countries have climaxed following the killing of the commander of Iran’s Revolutionary Guard Corps.

Zarif also said he was denied visa because “They fear that someone comes to the US and reveals realities,” in reference to the Trump administration.

According to the 1947 UN “headquarters agreement,” the US is required to allow access to the UN for foreign diplomats. Washington however says it can deny visas for “security, terrorism and foreign policy” reasons.

Soleimani, praised by Iranians, Iraqis and Syrians as a hero for his contribution to the fight against the Islamic state group in Iraq and Syria, was slain early Friday in US drone airstrike at Baghdad airport. He was assassinated alongside several other people including a couple of top Iraqi Shia figures.

President Donald Trump took credit for the airstrike as his administration accuses the General of plotting attacks on American top officials and interests.

Iran vowed revenge in the response to the killing also condemned by Iraq.

Hundreds of thousands of people, millions as announced by Iran, poured into Tehran streets to pay homage to the man known as a close aid of Iranian leader Ayatollah Ali Khamenei.