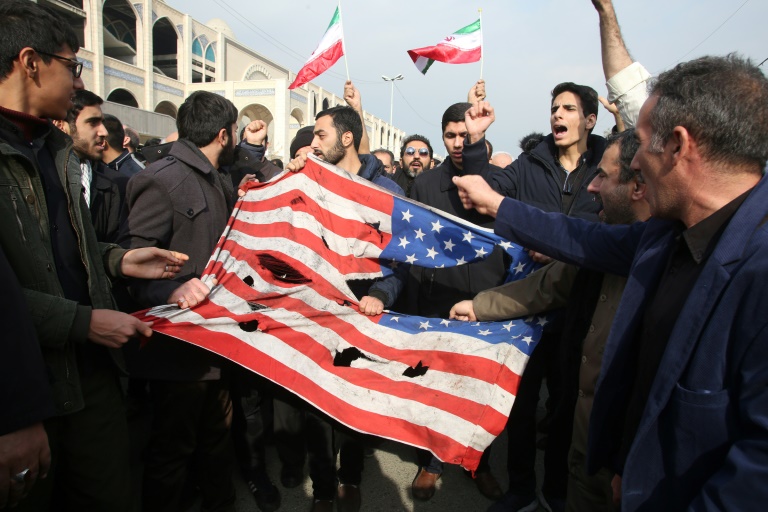 Egypt’s Foreign Ministry has appealed Washington against any further escalation after the US air strike that killed the commander of Iran’s elite Quds Force, Qassem Soleimani.

“The Foreign Ministry is following with great concern accelerating developments in Iraq, which augur an escalation it is important to avoid,” the ministry said in a statement.

“For this reason, Egypt calls for containing the situation and avoiding any escalation.” Soleimani was killed by US airstrikes ordered by President Donald Trump in Baghdad on Friday.

In a statement on his killing, the US pentagon said General Soleimani was actively developing plans to attack American diplomats and service members in Iraq and throughout the region.

“General Soleimani and his Quds Force were responsible for the deaths of hundreds of American and coalition service members and the wounding of thousands more,” the pentagon added.

The US embassy in Baghdad urged American citizens in Iraq on Friday to “depart immediately,” few hours after the killing of Soleimani.

Despite Egypt’s overtures towards Iran, Egypt is bound, under President Abdel Fattah el-Sisi, to remain allied to Iran’s regional rivals, Saudi Arabia and the UAE, because both have sent financial aid and foreign direct investment to Egypt following Sisi’s accession to power.

besides, the United States and Egypt share a strong partnership based on mutual interest in Middle East peace and stability, economic opportunity, and regional security.