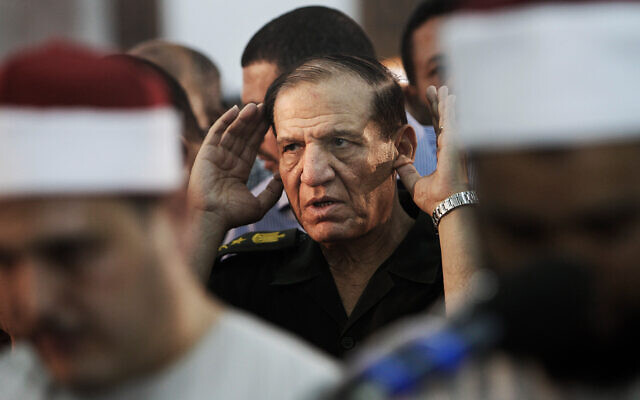 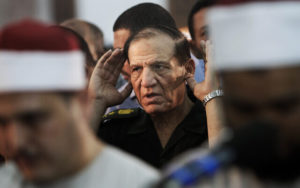 The Egyptian army Sunday freed ex-Chief of Staff Sami Annan who had been locked up for nearly two years following his announced plans to run for last year presidential polls.

Sami Annan was let to return to his residence in Cairo. His lawyer, Naser Amin told the Associated Press that the 71 has been freed for “health reasons”.

Annan was arrested in January 2018 and sentenced to nine years in prison for illegally registering as candidate for the presidential elections without prior military clearance because he was still officially in the army as reserve.

He was also charged of incitement against the army in the video announcing his candidacy.
Several potential challengers for the elections pulled out under threats and on unfairness claims. Al-Sisi won the elections against a former ally-turned candidate.

Annan severed under former autocratic leader Hosni Mubarak who was removed in 2011 in an uprising, and until 2012 before being put on retirement by first democratically elected President Mohamed Morsi, of the Muslim Brotherhood.

Al-Sisi himself replaced Annan but toppled Morsi in 2013.