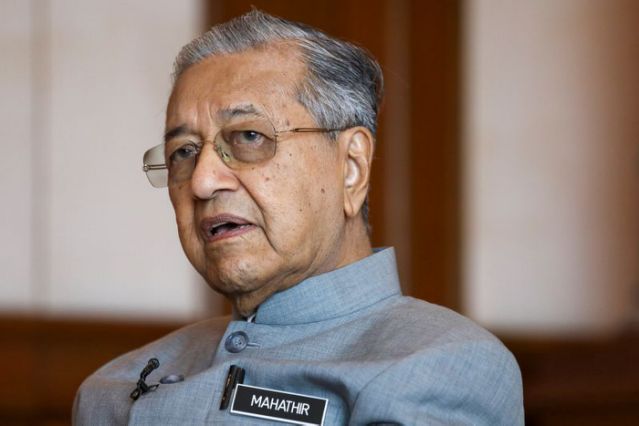 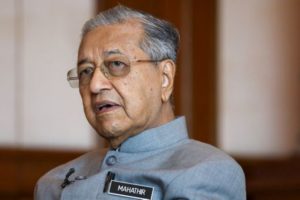 Malaysian Prime Minister Saturday branded US sanctions against Iran “violation of the UN Charter and the international law”, adding that his country has been affected by the sanctions.
Speaking in Qatar during Doha Forum, Mahathir Mohamad said his country does not support “the re-imposition of the unilateral sanctions by the US against Iran.”

The US has re-imposed sanctions on Iran after President Donald Trump last year ripped off the 2015 nuclear agreement signed between Iran and world powers.

As part of the re-imposed sanctions, Washington has sought to target Iran’s oil industry, dry up its revenues as it applies pressure on Iran’s clients no to buy oil from Teheran.

Mohamad indicated Malaysia has also lost “a big market” because of the sanctions on Iran.