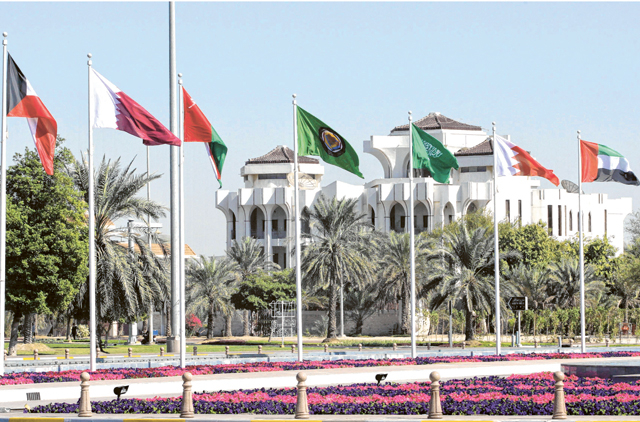 Qatar’s ruler will not attend the 40th summit of the Gulf Cooperation Council (GCC) opening Tuesday in Saudi Arabia, a move that reduces chances of reconciliation between Qatar and Saudi-led group.

King Salman had extended an invitation to Qatar’s ruler to attend the summit described by observers as a conference for reconciliation.

Saudi Arabia, UAE, Bahrain and Egypt have severed their ties with Qatar since 2017 over Doha’s alleged support for terrorism.

Qatari Foreign Minister Mohammad Bin Abdul Rahman was recently in Riyadh in the buildup to the conference. The Qatari official indicated that both countries were eager to thaw ties and end the diplomatic feud.