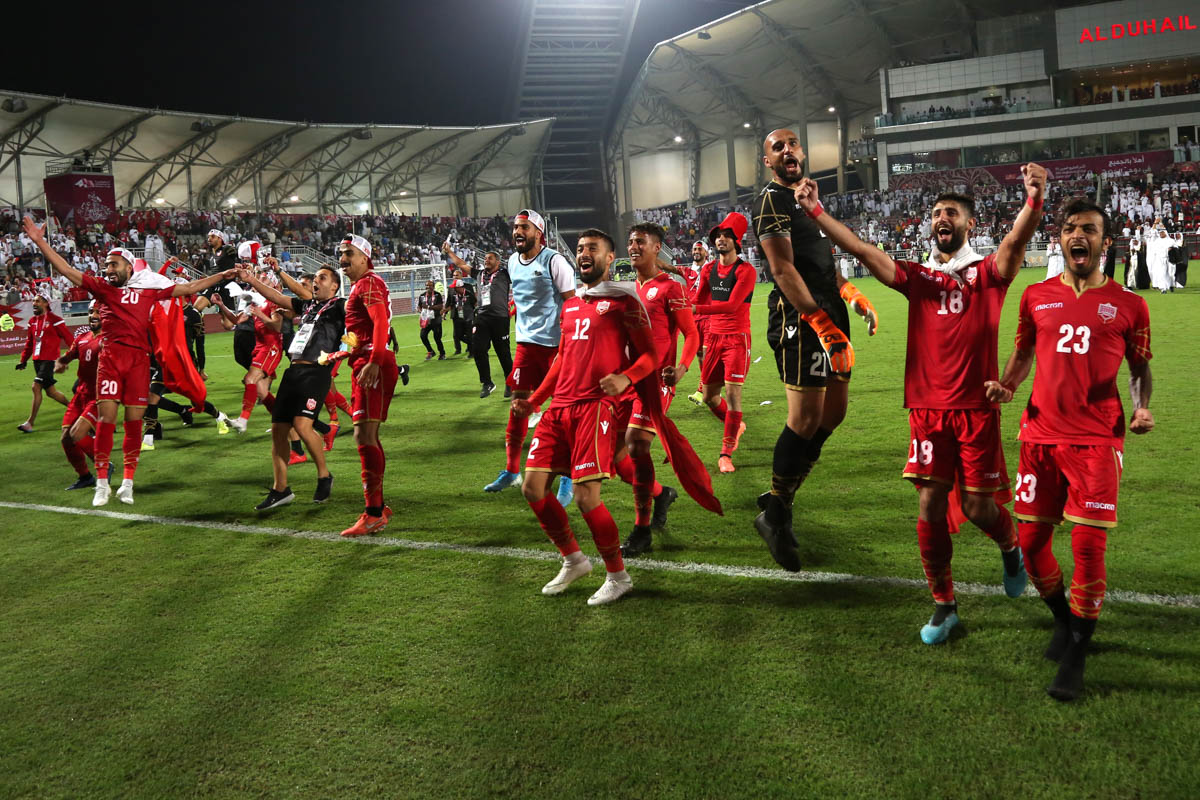 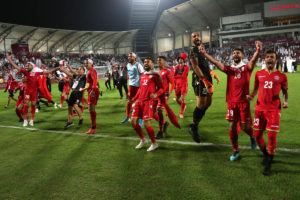 The small Gulf country had to wait until 69th to secure the victory from Mohammed Al Rumaihi’s boot from an assist by Mahdi Al Humaidan.

The men in red netted the only goal of the match after nearly going down to the final revival after Saudi Arabia’s Salman Al Faraj missed to convert a penalty kick in the 12th.

Hundreds of Bahraini fans exulted after the final whistle. Bahrain were playing their 5th final after losing previous four with the last being in 2004.

Saudi Arabia were in running after their 4th victory of the biennial tournament which was at its 24th edition in Qatar. Both teams were lodged in the same group but Saudi Arabia came out winner, 2-0, of the group of the stage clash.

The two countries as well as UAE confirmed late their participation in the championship over the ongoing two-year old diplomatic crisis opposing them to the tiny Gulf gas-rich country. The trio as well as Egypt have accused of supporting terrorism – Doha vehemently denied any wrongdoing.