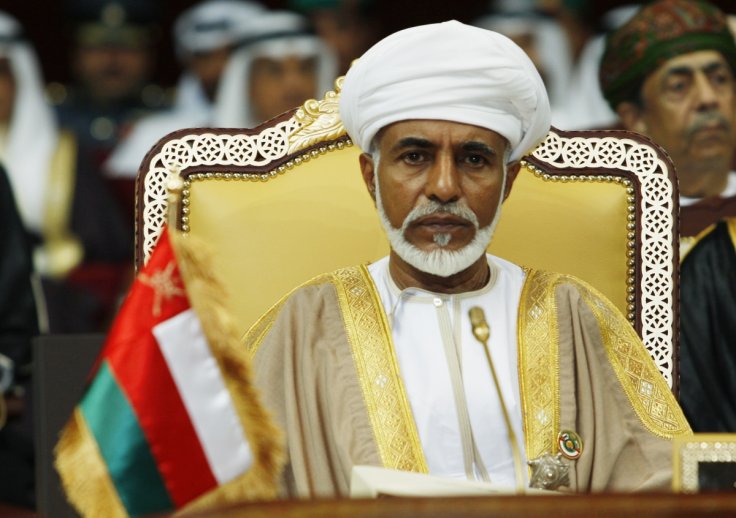 Sultan of Oman has flown to Belgium for medical treatment, state-run news agency has announced sparking questions about his succession.

The 79-year old monarch is reportedly suffering from colon cancer, an ailment he has been treating for several years. He made a lengthy medial trip to Germany in 2015.

Qaboos makes rare public appearance and his health condition has raised questions about his succession, as the Gulf country’s constitution makes no room for the appointment of a Crown Prince as it is the case in the majority of other regional countries.

English-trained Sultan Qaboos has no wife, no brothers or sons. According to the constitution he will propose his successor in a sealed envelope.

The ruler, in 2017, appointed his cousin Sayyid Asaad bin Tariq Al Said as deputy prime minister for international cooperation and the sultan’s special representative, The Arab Weekly reported. The move was considered as a major step towards the nomination of his potential replacer.