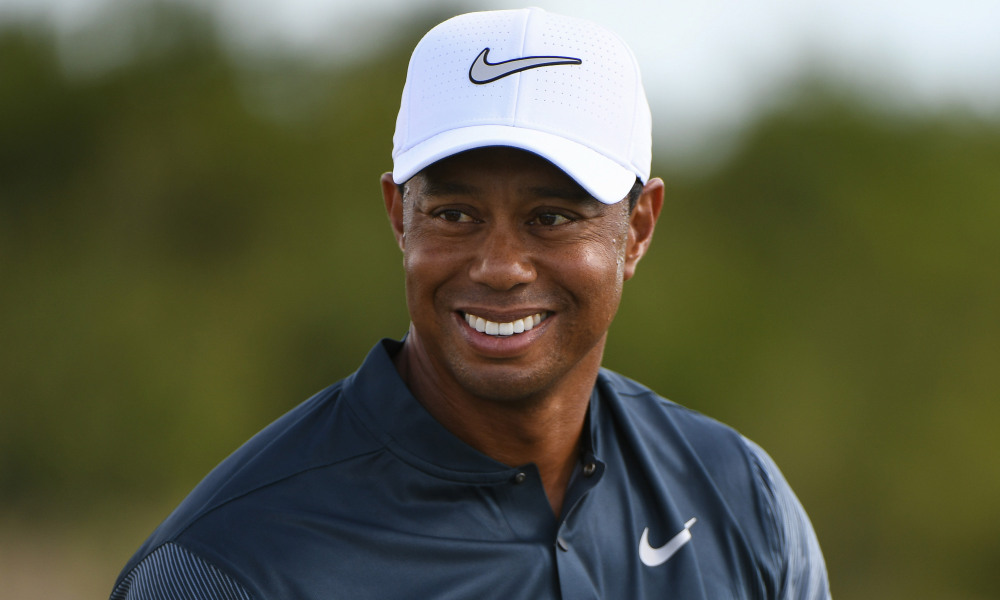 Global golf Icon, Tiger Woods will not take part in Saudi International, a golf tournament, in the kingdom despite a fat fees check.

The former number one, Tuesday told ESPN he will not the sport event because “it is a long way”.
“I just don’t want to go over there,” he added.

Woods according to ESPN, like several other golfers, refused to join the inaugural tournament as the kingdom came under harsh criticism over the involvement of several aids of the court in the assassination of the Washington Post journalist.

Though not traveling to the Gulf country for the tournament, Woods defended the participation of other golfers in the event.

“I understand the politics behind it,” he said after Phil Mickelson, another prominent player announced his plans to attend the event planned January 30 to February 2 despite criticism.

“But also the game of golf can help heal all of that too. There are a lot of top players playing that tournament.
Mickelson addressed critics arguing that he wants to play and see a place in the world where he has never been.

Saudi Arabia under the leadership of Crown Prince Mohamed bin Salman has embarked on a development and charm campaign that includes staging international sport events.