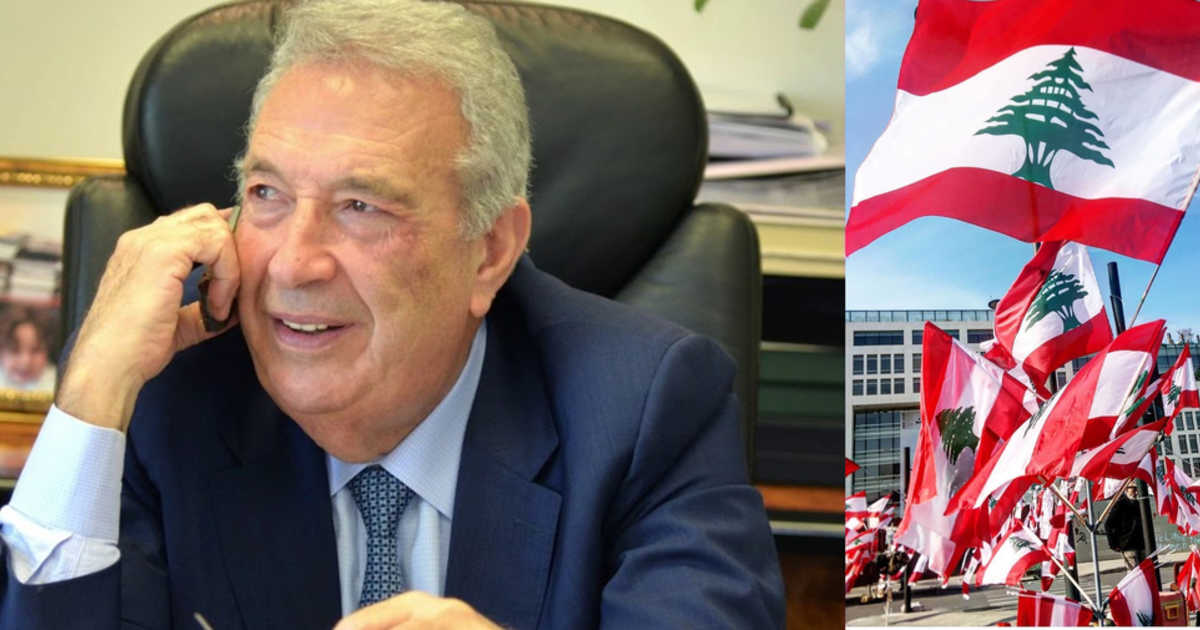 Lebanese engineer and businessman Samir Khatib has announced he is ready to play the role of Prime Minister after his friend and caretaker Saad Hariri announced Tuesday his plans not to run for the position amid high demands from the streets for change.

Khatib told local TV channel, OTV, Tuesday that he was approached by many to bid for the Prime Minister position.

“I was contacted by some parties concerned with the formation of the government and my answer was that consensus is necessary for any solution,” he said.

The man, currently Executive Vice-President of Khatib & Alami, a global engineering company, said he is close to everyone including Hezbollah, Amal Movement and the Free Patriotic Movement, all of them rival to Hariri.

The Sunni Prime Minister who has been playing the caretaker role since he resigned late October, said in a statement on Tuesday he was stepping aside for someone else to form the government.

“I am sticking by the rule ‘not me, rather someone else’ to form a government that addresses the aspirations of the young men and women,” Hariri said in the statement.

“I have full hope and confidence, after announcing this clear and decisive decision, that the president of the republic…. will immediately call the binding parliamentary consultations” to designate a new Prime Minister, he said.

Lebanon has been rocked by several weeks of nation-wide demonstrations calling for the overhaul of the political establishment and elites that they judge corrupt. The protests have prevented formation of a new government.

Shia group Hezbollah and its allies have fused about Hariri’s resignation and have tried to break up the demonstrations which have blocked roads mostly in capital Beirut. Peaceful since the beginning, the protests turned violent over the past few days.

Two people were killed when their car slammed into a traffic barrier on a coastal road on Monday, reports say.

Khatib’s designation is tied to parliamentary consultations, which should take place next week.