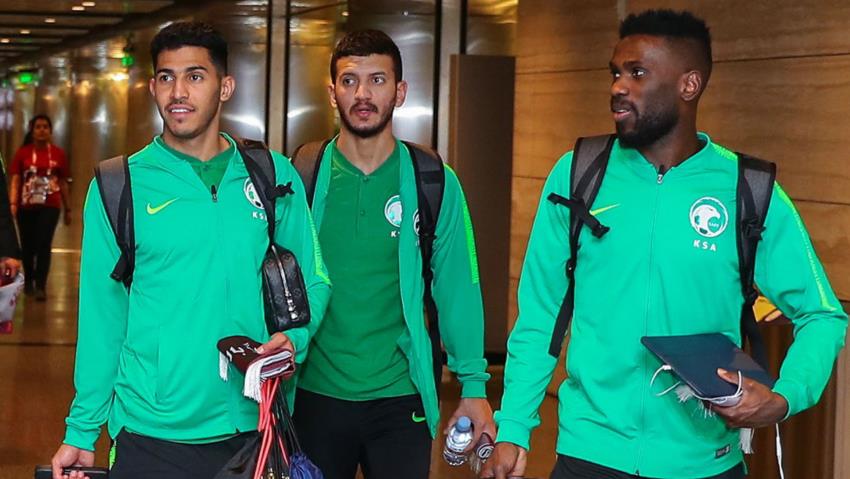 Saudi and Emirati national football eams arrived in Qatar Monday to take part in the Arabia Gulf Cup though they initially gave a cold shoulder to the tournament taking place in the tiny gas-rich country.

Both received an official welcome in Doha one day ahead of the opening ceremony of the 24th edition of the bi-annual cup.

The two countries refused to attend the draw ceremony last month in Doha but gave their approval to take part in the tournament last week.

Saudi Arabia, UAE, Bahrain, plus Egypt have cut off their diplomatic relations with Qatar since June 2017 over allegation that Doha sponsors terrorism. They have also imposed blockade and prevent their citizens from visiting the small Gulf country.

The boycotting countries in 2017 soon after the crisis erupted, refused to play the tournament planned in Qatar. They however joined other teams after organizers moved the championship to Kuwait.

Accepting to take part in the tournament scheduled for Nov. 26 – Dec. 8, brings the total teams to eight.

Kuwait has been struggling to mediate the crisis which, its ruler Sheikh Sabah said “has weakened the capabilities of the region and threatened its achievements.” Speaking in front of the Kuwait MPs last month, he also called for a negotiated solution.