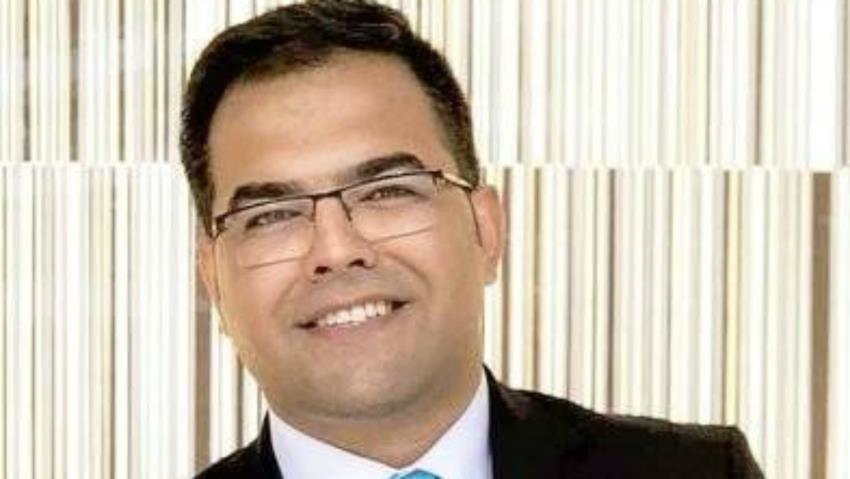 An Iranian who has been exposing corruption in the Islamic regime was gunned early this month in the streets of Istanbul, Turkey, reports say.

He was murdered in the Sisli district of Istanbul on 14 November while walking in one the streets of the Turkish metropolis.

Turkish authorities told the agency that investigations are underway.

In April 2017, another critic of the Iranian regime was laid in his car, in the Turkish city. Said Karimian, a British citizen of Iranian origin, was owner of a leading Persian-language satellite entertainment channel, GEM TV. The channel offered Western programs to Persian-speaking audiences, including US game shows and Turkish soaps.

Iranian authorities reportedly have dozens of intelligence agents in Turkey where many exiled Iranians and critics of the regime live.