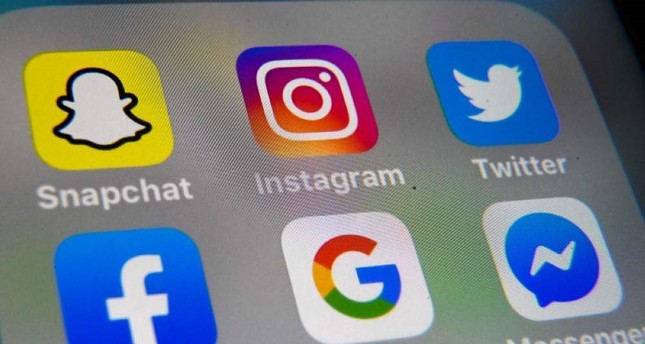 The Trump administration Saturday urged social companies including Twitter and Facebook to block the accounts of the Iranian officials as it seeks to punish authorities over last week internet blackout imposed by Tehran to quash protests.

Iranian authorities have begun re-establishing internet more than one week after they cut down internet access across the country. The move, Tehran said, was aiming at curbing the expansion of violent protests which sparked on November 15 after government increased gasoline price at pump.

The US blamed Iran for cutting off internet in order to conceal casualties during protests. Over 100 people were killed according to Amnesty International but Tehran put death toll at 5, AFP reports.

“It is a deeply hypocritical regime,” Brian Hook, special US representative for Iran, said in an interview with Bloomberg posted on the official State Department Twitter account.

“It shuts down the internet while its government continues to use all of these social media accounts.

“So one of the things that we are calling on are social media companies like Facebook and Instagram and Twitter to shut down the accounts of Supreme Leader Khamenei, the Foreign Minister Zarif and President Rouhani until they restore the internet to their own people.”
The social giants have not made any comments yet.

Washington also imposed sanctions on Iranian minister of communication Mohammad Javad Azari Jahromi over his role in the “vast censorship” of the internet.