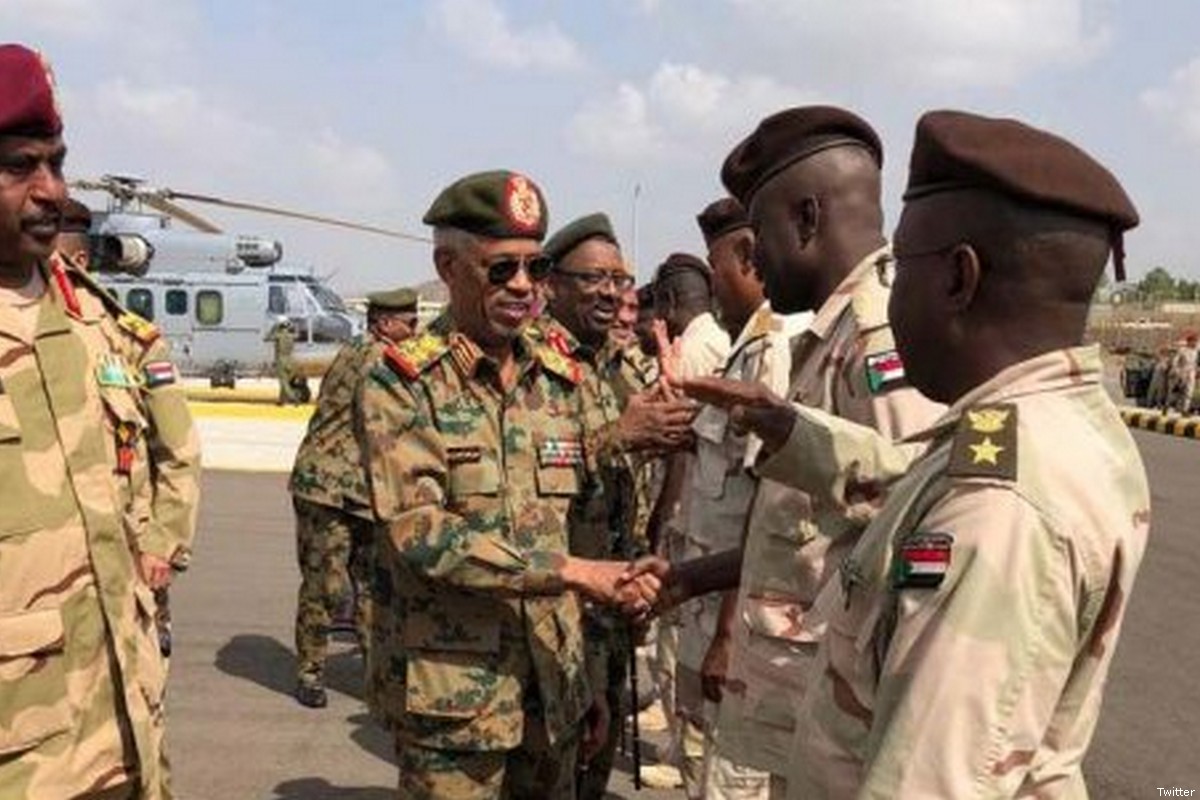 Sudan has repatriated 10,000 forces fighting alongside the Saudi-led coalition in Yemen, reports say.

The forces according to Deputy Head of the Sovereign Council of Sudan and the commander of the Rapid Support Forces (RSF), General Mohammed Hamdan Dagalo have been back.

It is unclear many troops Sudan has sent in the Middle East country but the North African a former strong Saudi ally, has fighting alongside the international coalition by the kingdom and its staunch ally the UAE.

Sudan sent the troops under the rule of former President Omar Beshir removed early April after 30 years in power.
The decision to withdraw the forces appears as an agreement between the various power establishments in the North African country.

Dagalo’s announcement on the return of the forces, local newspaper Al-Tayyar came following a tripartite meeting held on Tuesday. The meeting gathered representatives of the Council of Sovereignty, the cabinet, and the Forces of Freedom and Change, which led removal of the former leader.