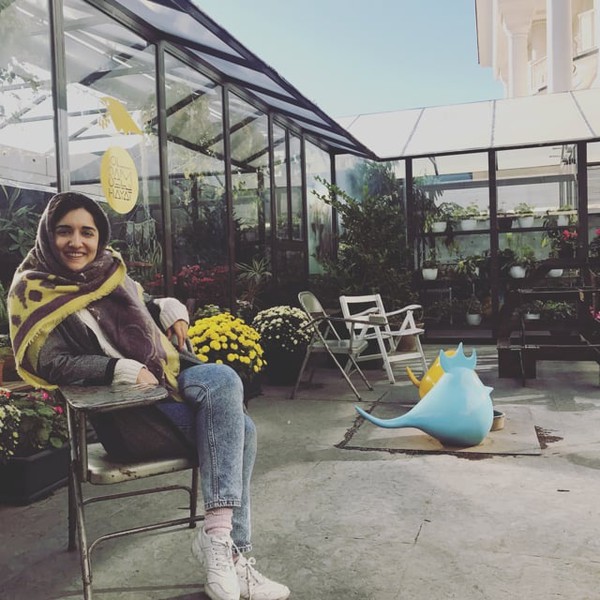 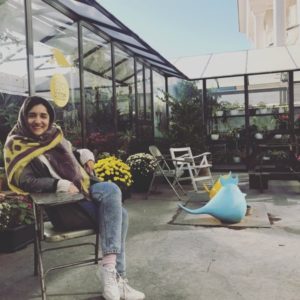 Arifa Senaei, daughter of Mehdi Senaei threw herself from the ninth floor, hitting a car that killed her immediately, Russian Interfax news agency reported. The young woman, according to the agency, was suffering from depression.

Russian reports indicate that the woman jumped on October 21 from her 9th floor-apartment in Podsosnesky Lane and hit a car. Traces of blood were found on the ground and a big dent in the roof of the car.

She had been in Moscow for over the past four months and had never visited Russian doctors.