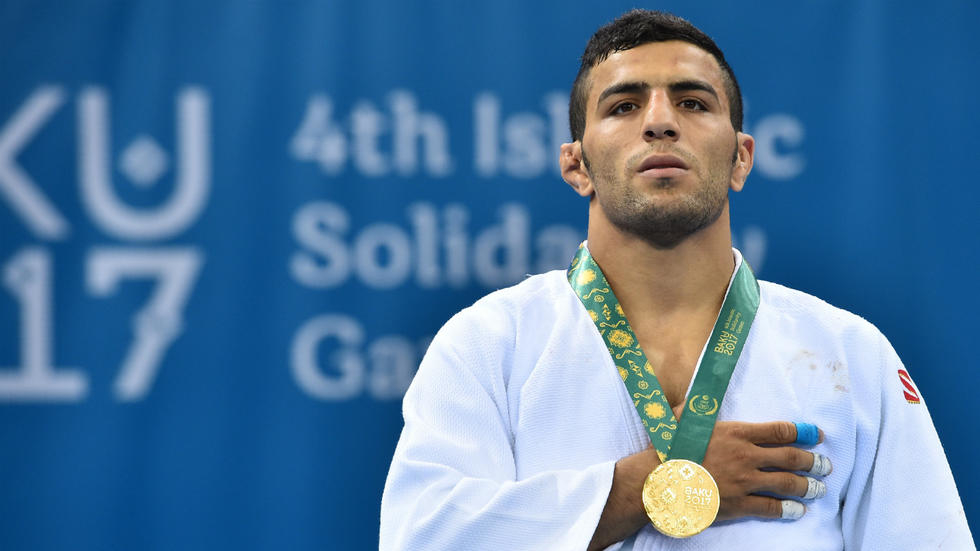 The International Judo Federation confirmed Tuesday the suspension of the Iranian federation, accused of forcing its athletes to boycott Israeli competitors, The New Arab reports.

The suspension puts at stake Iran’s participation in the Tokyo Olympics. In August, an Iranian judoka was pressured not to fight against an Israeli.

The suspension first announced in September was confirmed on Tuesday, October 22, until further notice by the world judo authority, for having forced one of its members to lose in order to avoid meeting an Israeli athlete.

The ban, the International Judo federation reportedly said, will be maintained until Iran promised to change its Israeli-boycott policy. The Islamic Republic can appeal the verdict to the Court of Arbitration for Sport.

Several Arab countries and Iran who support the Palestinian cause have been boycotting Israel. Their athletes often refuse to confront their Israeli counterparts as part of boycott policy.

The IJF also blames Iran for breaking the rules on non-discrimination and the manipulation of competition results, the media reports.

Iranian athlete, 2018 world champion, Saeid Mollaei reportedly walked off the national judo team in a September competition after he was ordered to lose matches and withdraw from competitions so as not to face Israelis.

Mollaei has fled to Germany where he has been reportedly hiding, fearing to return home.