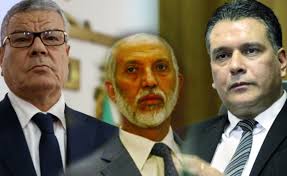 Ruling National Liberation Front, FNL, will not bid for December 12 presidential elections because it is not sure of winning in view of the long months of massive demonstrations against the regime.

The party’s interim Secretary General Ali Seddiki has indicated that the internal disputes do not guarantee the party’s victory for the elections.

Interim President Abdelkader Bensalah last month set December 12 as date for the several times-postponed elections. The date received the support of the army but was rejected by main opposition parties as well as civil society organizations calling for change at the head of the state.