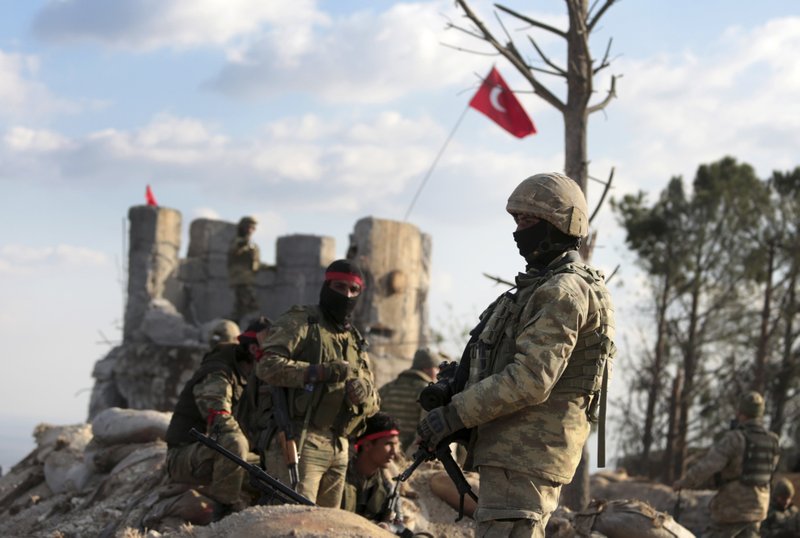 Iran has pledged to stand in the way of Turkey after President Recep Tayyip Erdogan said the Turkish army will set up in Northern Syria 12 observation posts.

“The Turks can have any bases and can do anything on their own territory and within their borders, but if you mean… establishing Turkish bases in Syria, this is unacceptable,” he said.

“Naturally it will face opposition from the Islamic Republic of Iran and other countries,” he added.

President Erdogan upon US intervention agreed to halt and pull out but warned to resume the offensive if promises made fail.

Tehran, a staunch ally of the Syrian regime of President Bashar Assad, describes the Turkish offensive as an aggression and a violation of Syria’s sovereignty.