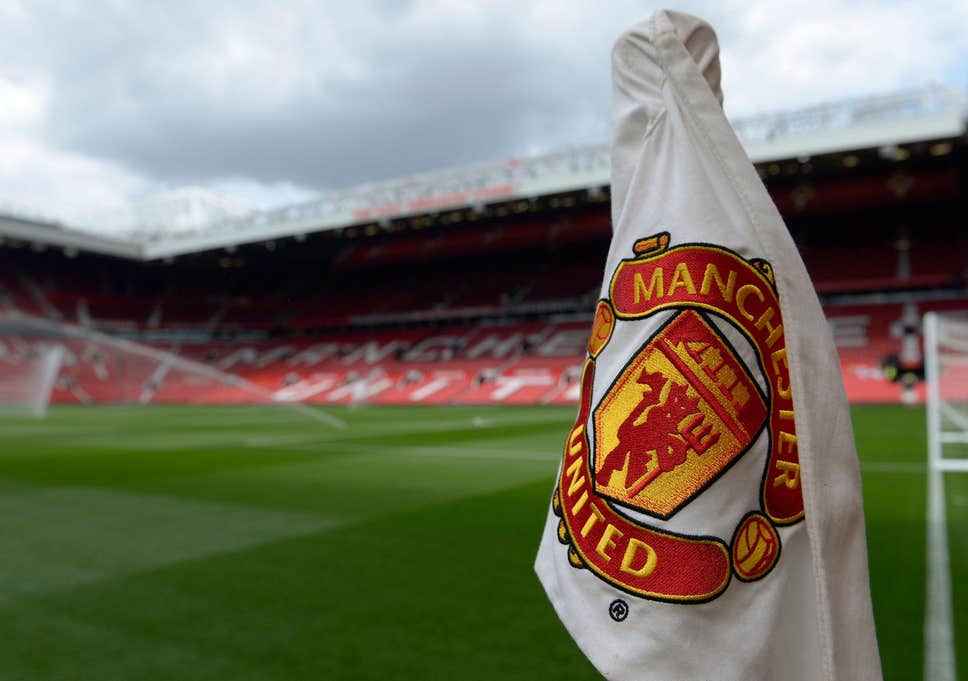 Premier League legendary side Man UTD has tossed away a second bid by Saudi Crown Prince Mohamed bin Salman to buy the club now priced at around £4bn ($5.2bn).

Man UTD’s executive vice-chairman Ed Woodward Sunday suggested that the owner of the club, the Glazer family are here to stay, at the “long term”.

The American family took control of the Old Trafford outfit in 2003 for £790 million ($1bn). The board of the team has been come under severe criticism for failing to place the team among the big four since takeover and inability to recruit good players.

The club trained by manager Ole Gunnar Solskjæ is currently 13 in the table after drawing with league leader Liverpool at Old Trafford.

Fans reportedly held a protest against the Glazers heads of the Sunday draw.

The Crown Prince is rumored to be contemplating a third bid, Arabian Business reports.

Both the English team and the kingdom have developed business interests. Saudi Arabia has chosen Man UTD to help promote football in the kingdom while Saudi Telecom is the official integrated telecommunications partner.