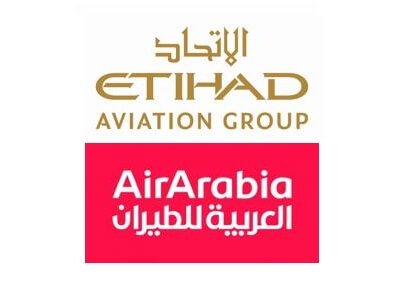 Abu Dhabi-based Etihad Airways has entered in partnership with Sharjah-based Air Arabia to set up a low-budget airline.

The new airline named Air Arabia Abu Dhabi will operate from capital Abu Dhabi and will be independent from the two partners.

The two airlines did not say when the joint airline will start operating but said it will help meet the growing demand for budget travel and endorse Abu Dhabi’s tourism ambitions.

“This exciting partnership supports our transformation program and will offer our guests a new option for low-cost travel to and from Abu Dhabi, supplementing our own services,” said Tony Douglas, chief executive of Etihad Aviation Group.

“We look forward to the launch of the new airline in due course.”

Upon materialization, the new airline will be the fifth airline in the UAE aside from the two partners, Emirates and Flydubai.

The deal came following speculations that Etihad which posted several years of losses until Douglas’s appointed in 2017 was considering a merger with powerful and lucrative Emirates.

Air Arabia, the only low cost airline listed, boasts a fleet of 54 new Airbus A320 & A321 aircraft carrying passengers to 170 destinations from four hubs located in the UAE, Morocco and Egypt. The airline this week announced it is mulling plans to buy up to 120 aircraft from Airbus.