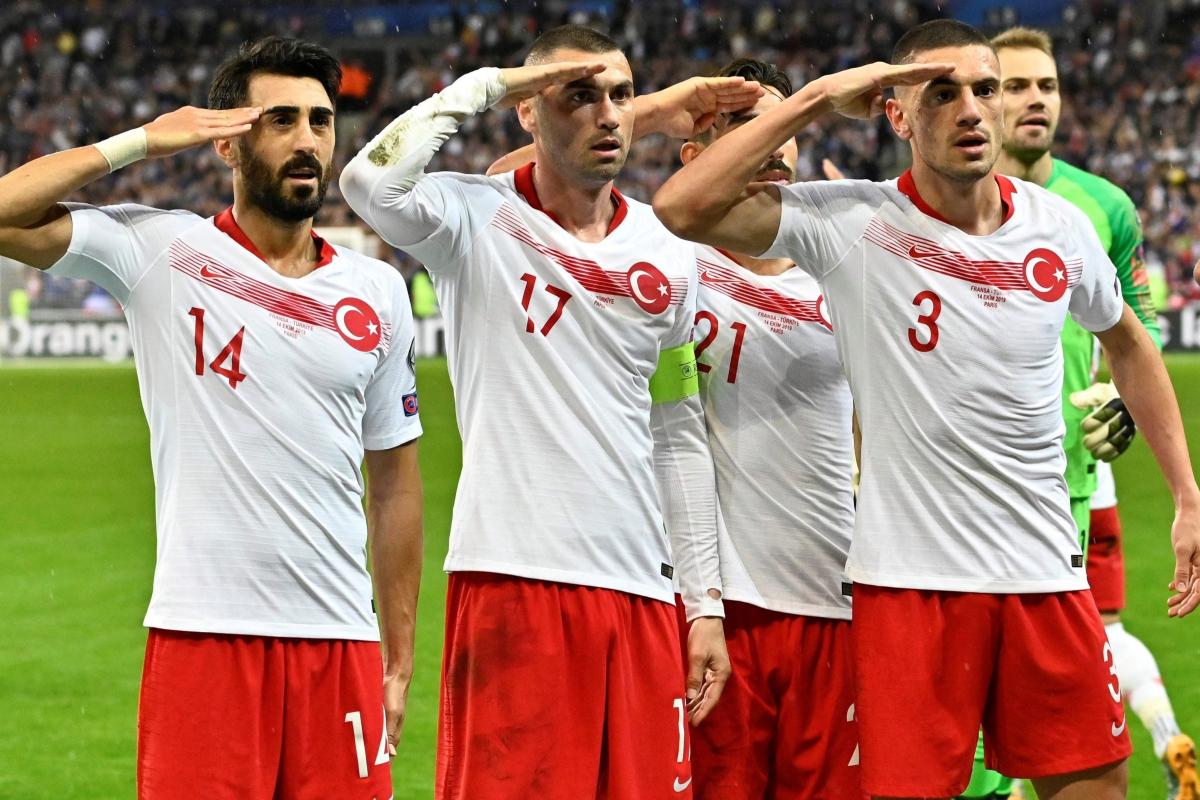 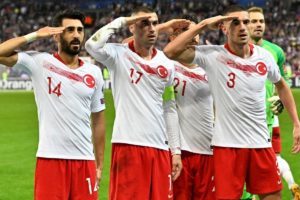 The European football governing body, UEFA, has launched an investigation into Turkey’s salute in the Monday 1-1 draw against France that it connects to the team’s alleged endorsement of Turkey’s ongoing military operation in North Syria.

The Turkish team performed the military salute to the away supporters in celebration of Kaan Ayhan’s equalizer few minutes after Olivier Giroud gave the lead to the host team in one of the Euro 2020 qualifiers, in the second half.

The UEFA on Tuesday was investigating the celebration that it deems provocative political behavior. The team did similar military salute after scoring a goal during their home match against Albania, last week, the UEFA noted.

The UEFA initiated disciplinary investigation for the matches and appointed an inspector, Anadolu Agency reports.

Turkey launched last week its Operation Peace Spring into Northern Syria to flash out, it claimed, People’s Protection Units (YPG) that it brands a terror group linked to outlawed PKK.

Ankara has rejected accusation and threatened European Union countries to let millions of Syrian refugees held in Turkey to flood the block if the charges are not stopped. Turkey is currently holding 3.6 million Syrian refugees as part of a deal with the EU which promised to allocate $6.6 billion to help Ankara to handle the refugee crisis.