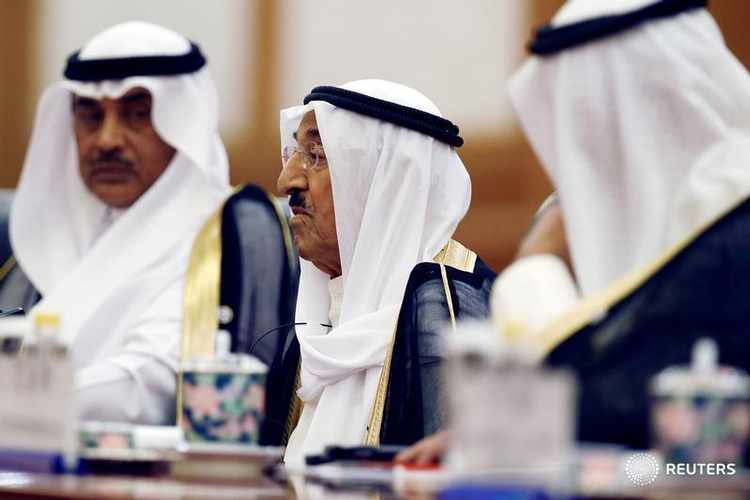 Ruler and Emir of Kuwait Sheikh Sabah al-Ahmad al-Sabah has returned home after spending over one month in the US for medical treatment.

State-run news agency KANU has said the 90-year old ruler is back home this Wednesday after undergoing medical treatment in the US.

Sheikh Sabah al-Ahmad al-Sabah headed to early September to the USA where he was scheduled to meet with President Trump but the gathering was cancelled due to the ruler’s health condition which was not specified.

His entourage mid-September said that he successfully completed medical tests and left the hospital.

Sheikh Sabah al-Ahmad al-Sabah, in power since 2006, underwent in 2000 in the USA a pacemaker implant surgery.