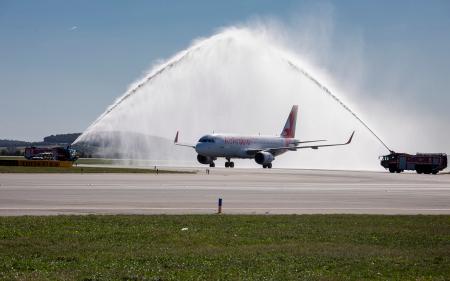 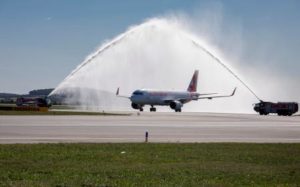 Sharjah-based Air Arabia is mulling plans to buy up to 120 aircraft from Airbus and Boeing, the airline CEO has said.

Adel Ali said at a conference in Dubai on Monday the decision will be made end of 2019 or January next year. It will involve the acquisition of around 115 to 120 planes, Zawya reports.

Ali added that the airline is considering Airbus A220 aircraft and the Boeing 737 MAX.

The low-budget airline currently operates 54 new Airbus A320 & A321 aircraft carrying passengers to 170 destinations from four hubs located in the UAE, Morocco and Egypt.

Written by: KanelkaTagba on October 14, 2019.
Last revised by: Jaber Ali