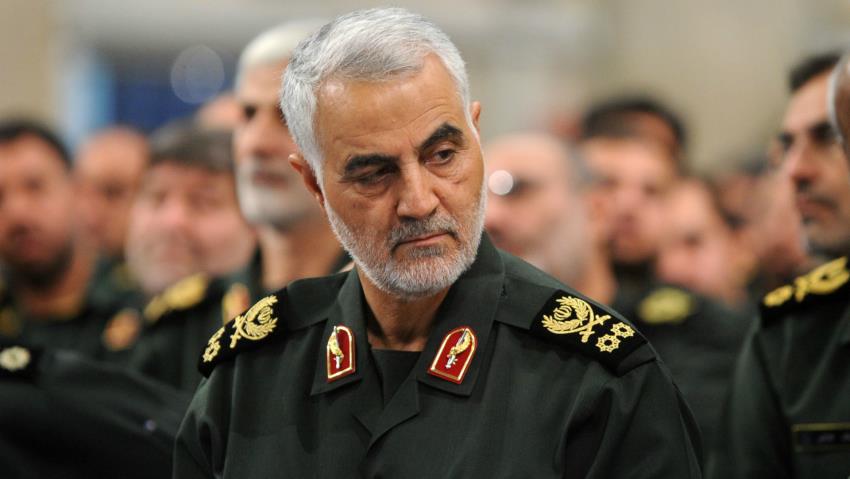 Without elaborating on identity of the plotters, the agency said that the attack which was planned to hit Soleimani at religious ceremony in the southeastern Kerman province involved the use of nearly 500 kilograms of explosives in an underground tunnel beneath where the military commander would have been.

Iranian authorities linked up the attackers with Israeli and Arab intelligence services.

Soleimani is one of Iran’s most influential military commanders and is in charge of the country’s foreign military operations.

The Revolutionary Guards’ security Chief Hossein Taeb told a press conference that the plot against Soleimani had been in the pipeline. The Iranian security Chief, The Arab reports, indicated that plotters had also planned to buy a property next to the grave of Soleimani’s father and rig it with explosives.