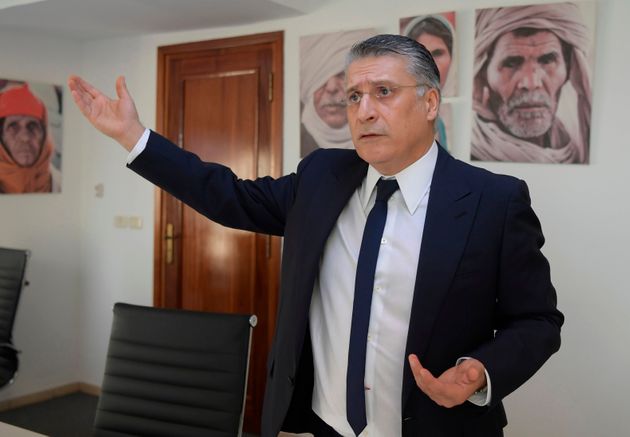 A court of appeal Tuesday rejected the demand for the release of Nabil Karoui in detention on money laundering charges, ahead of the second round of the presidential elections, to be held on October 13.

The defense team of the candidate said the court of appeal rejected what was the fourth liberation demands.

The media mogul has been in custody since his arrest on August 23 on money laundering charges and tax evasion.

In June, a judge imposed a travel ban on him and his brother Ghazi Karoui. He also ordered their assets to be frozen. Ghazi has been on the run since Karoui was nabbed.

Karoui emerged second with 15 per cent of votes during the first round of elections last month although he was in custody.

His party, Heart of Tunisia, has demanded his release so that he takes part in the electoral process.

The head of the election commission Nabil Baffoun has indicated that his institution is puzzled with Karoui’s presence in prison as the second round is drawing close.

Baffoun indicated should Karoui lose the election, any appeal against the results with Karoui still in custody will render the results void and null.