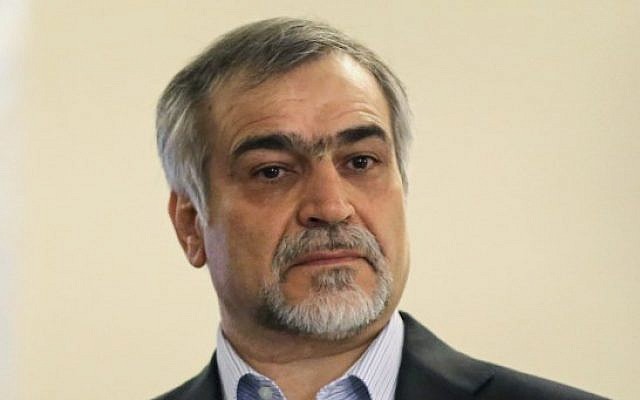 A court appeal in Iran has pressed five years in prison against Hossein Faridoun, an adviser and brother of President Hassan Rouhani accused of bribery, the judiciary has announced.

Gholam Hossein, spokesman of the judiciary at a press conference indicated the court of appeal ruled the final judgement. Hossein added that the ruling reduced the sentence to five instead of seven initially announced.

Hossein Faridoun according to authorities is accused of taking bribe. He was indicted in 2017 and spent one night in detention but was released on bail, Middle East Monitor (MEMO) reports.

Supporters of President Rouhani, reportedly criticized the ruling and believe that the charges against Faridoun are politically motivated in view of putting pressure on the Rouhani who has been facing harsh opposition from conservatives who have often laid into his foreign policy including the nuclear deal now torn by US President Donald Trump.

Rouhani is also criticized for his pledge to fight corruption, which instead became rampant after his victory at 2017 presidential elections.