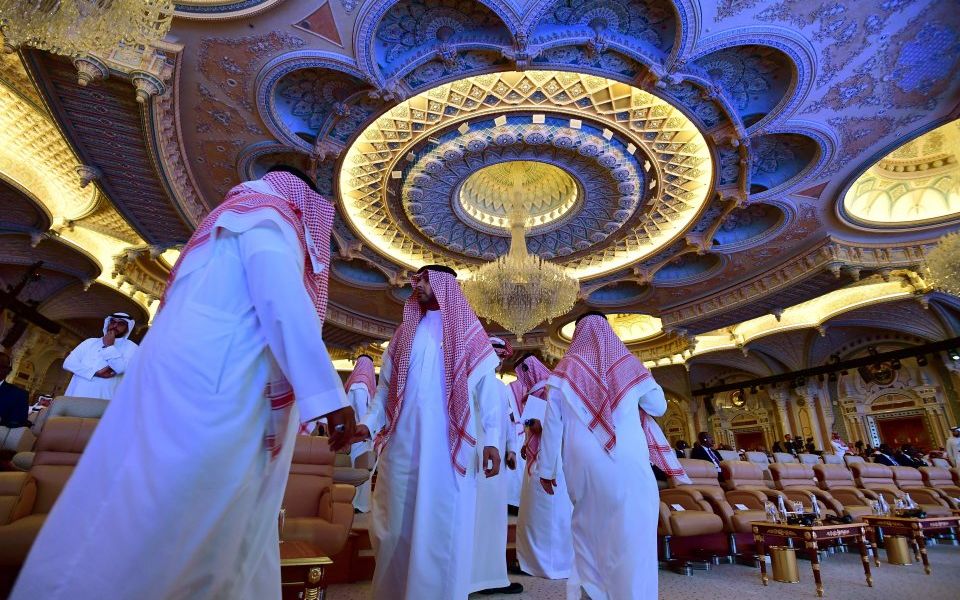 The amount of the deal has not been revealed but the acquisition follows Richard Attias & Associates early this year purchase of 49 per cent of advertising firm WPP agreed to relinquish its minority shares to the consulting firm.

Sky News which got hint of the January operation said it was worth tens of millions of pounds.

RAA has been involved in the organization of several events in Saudi Arabia. It was hired to organize President Donald Trump’s first visit to Riyadh and the controversial investment summit dubbed “Davos in Desert” which happened few days after the execution of Saudi and critic journalist Jamal Khashoggi, on October 2 in the Saudi consulate in Istanbul.

Several investors and leaders shunned the event in what looked like a boycott following reports of Crown Prince Mohamed bin Salman’s connection with the crime.