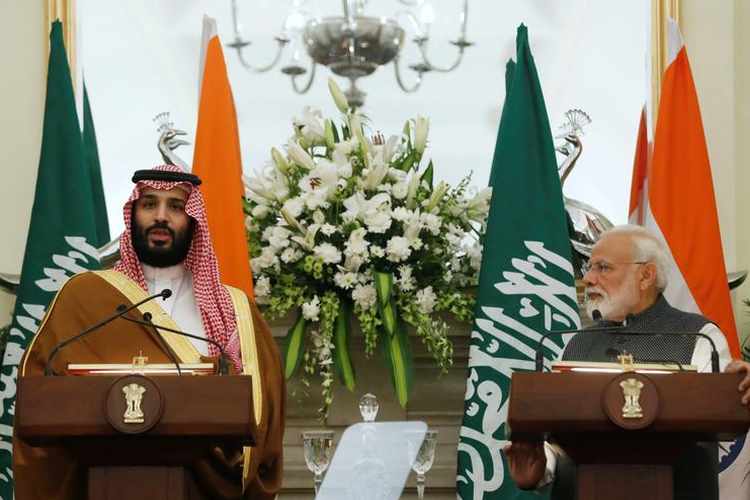 Saudi Arabia will inject about $100 million investments in India’s petrochemical, energy, mining and several other sectors, the Saudi ambassador to the country has revealed.

Dr Saud bin Mohammed Al Sati told Indian largest news agency PTI that the kingdom is looking to make investments worth $100 million as it seeks to expand its trade and business with India.

Sati’s comments underline Crown Prince Mohamed bin Salman’s pledge, he made during a trip to New Delhi in February. He had said more than $100 million will be injected by Saudi Arabia in India’s economy, over the next two years.

The kingdom’s plans for expansion and investment in foreign companies fall within the 2030 vision of the Crown Prince who seeks to diversify the Gulf country’s economy and reduce its dependence on oil revenues.