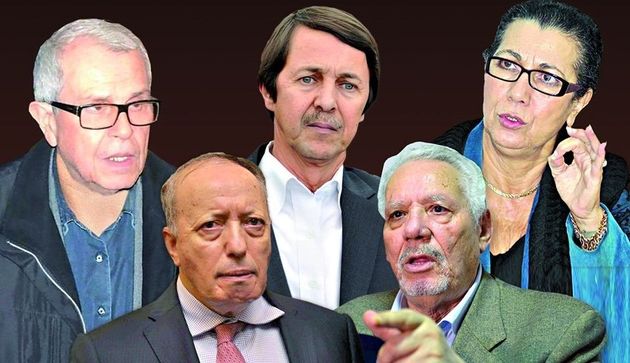 Blida military court near Algiers Tuesday pressed 15 years in prison against brother of former leader Abdelaziz Bouteflika, two generals and a leader of a political party for conspiring against the state and undermining the army.

The verdict, TSA reports came late in the evening. Said Bouteflika, younger brother of the ex-president, Mohamed Mediene aka Toufik who led for years the country’s powerful intelligence agency, Athmane Tartag aka Bachir, former coordinator of the spy agency and Louisa Hanoune, leader of the Workers Party appeared in court for the second day of their trial.

The four were arrested in May over charges including conspiracy against the army and the state. The four, according to the court, held a secret meeting on March 30 this year amid wide spread demonstrations calling for Abdelaziz Bouteflika to step down.

The court also handed 20 years in prison to Nezzar and his son Lofti in connection with the case. The two have left Algeria. Bilda court has issued an international arrest warrant against them.

The Algerian state has embarked on a purge of the regime that led the oil-rich country for 20 years. Several former state officials and powerful business figures have been detained and tried.