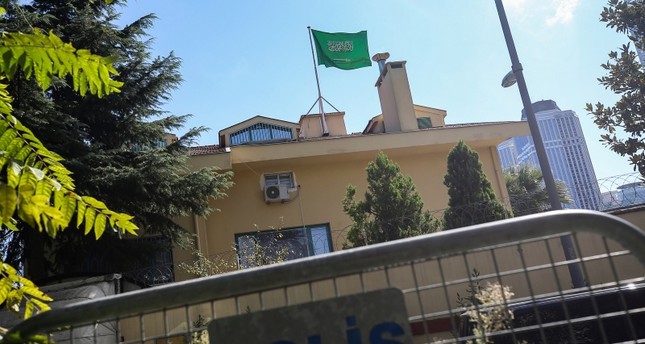 The four-story building has been sold to an unknown buyer for third of the market price, local media reports.

Saudi Arabia, which has not communicated on the sale, is yet to relocate to a new location in Istanbul’s northern Sariyer district near the US Consulate.

The news on the consulate sale comes few days ahead of the first anniversary of the killing of Khashoggi, early October.

The Gulf country conceded the death of the Washington Post writer but denied the involvement of the Crown Prince, finger-pointed in the crime following analyses of audio tapes.

Turkey has put the blame on the Saudi top leadership but spared King Salman. Early this month, a recording released by Turkish authorities and relayed by media unveiled Khashoggi’s last words before his brutal murder.

“I have asthma. Please, you’ll strangle me”, he said in the audio transcription.